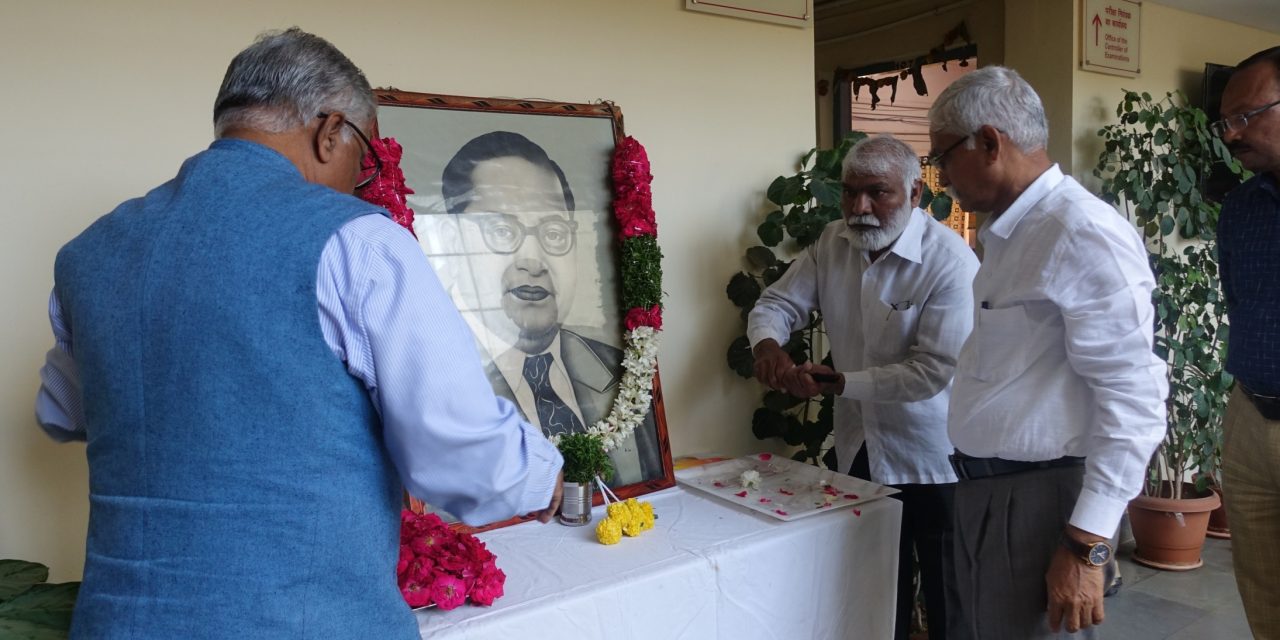 The Mahaparinirvan Diwas (death anniversary) of Dr. Bhimrao Ramji Ambedkar (BR Ambedkar), the principal architect of the Indian Constitution, was observed at the University of Hyderabad (UoH) on 6th December 2022. 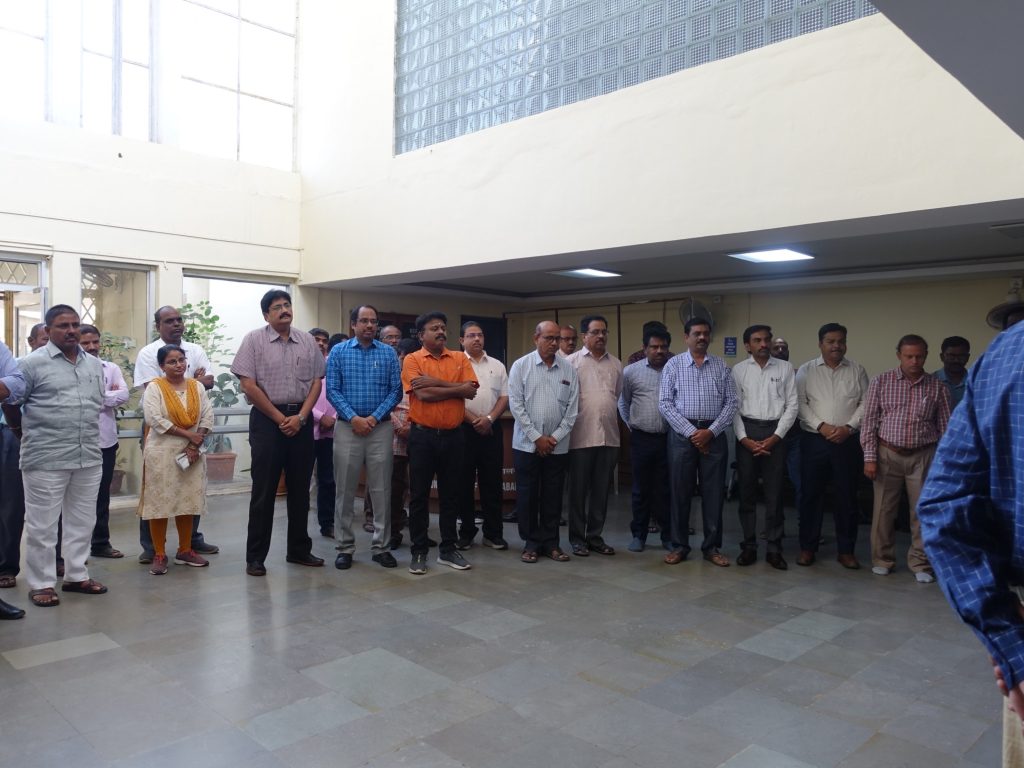 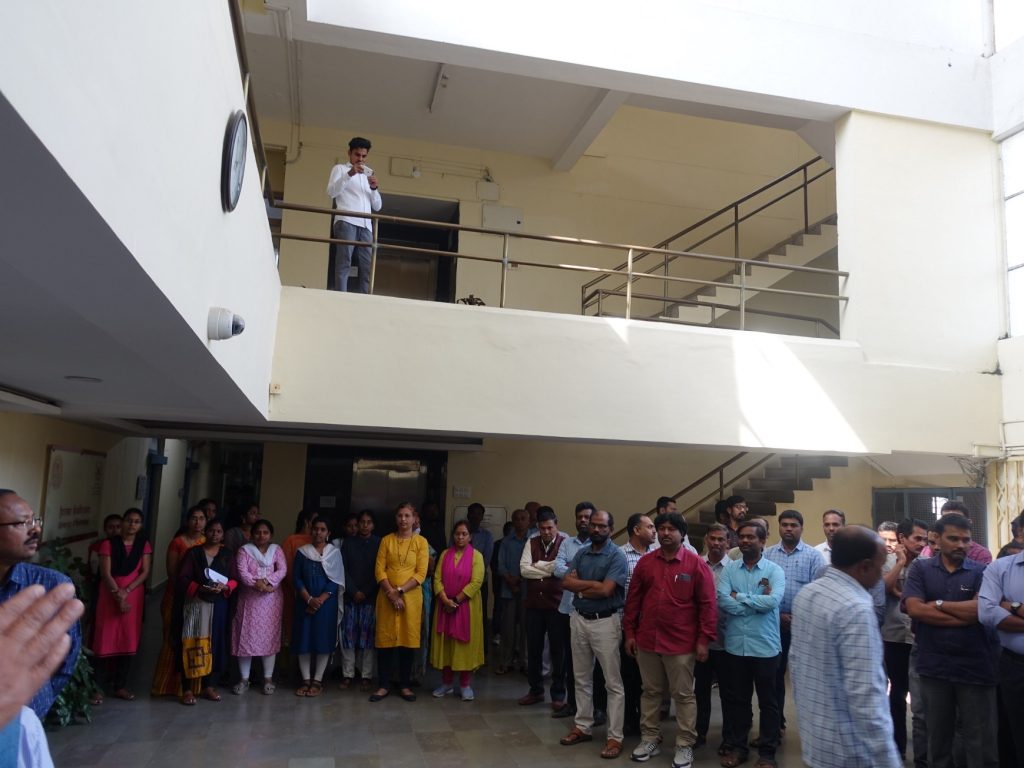 A great social reformer, Dr. Ambedkar was born on April 14, 1891 at Mhow in Madhya Pradesh. He dedicated his entire life for the upliftment of the deprived sections of society. As the Chairman of the Constitution-drafting committee, he provided constitutional guarantees and protections for a wide range of civil liberties for individual citizens. 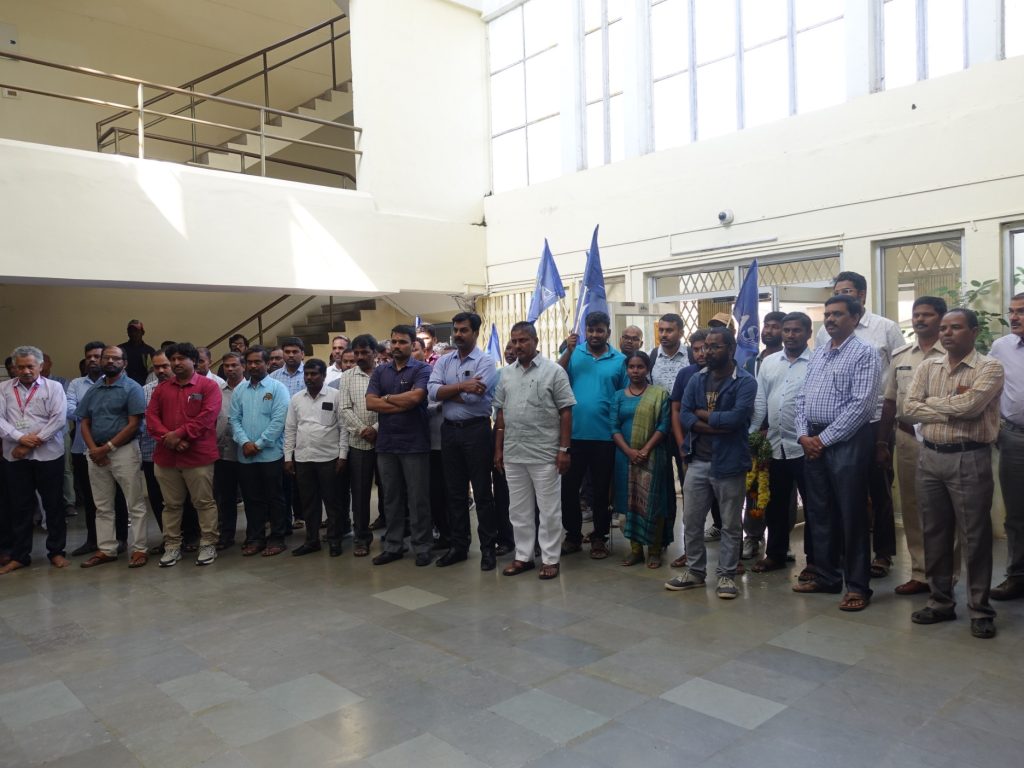 This included the right to freedom of religion, the abolition of untouchability and the outlawing of all forms of discrimination. Dr. Ambedkar had also served as the independent India’s first Law Minister. Often called Babasaheb, he is known for his fights against social discrimination of Dalits, women and labourers.