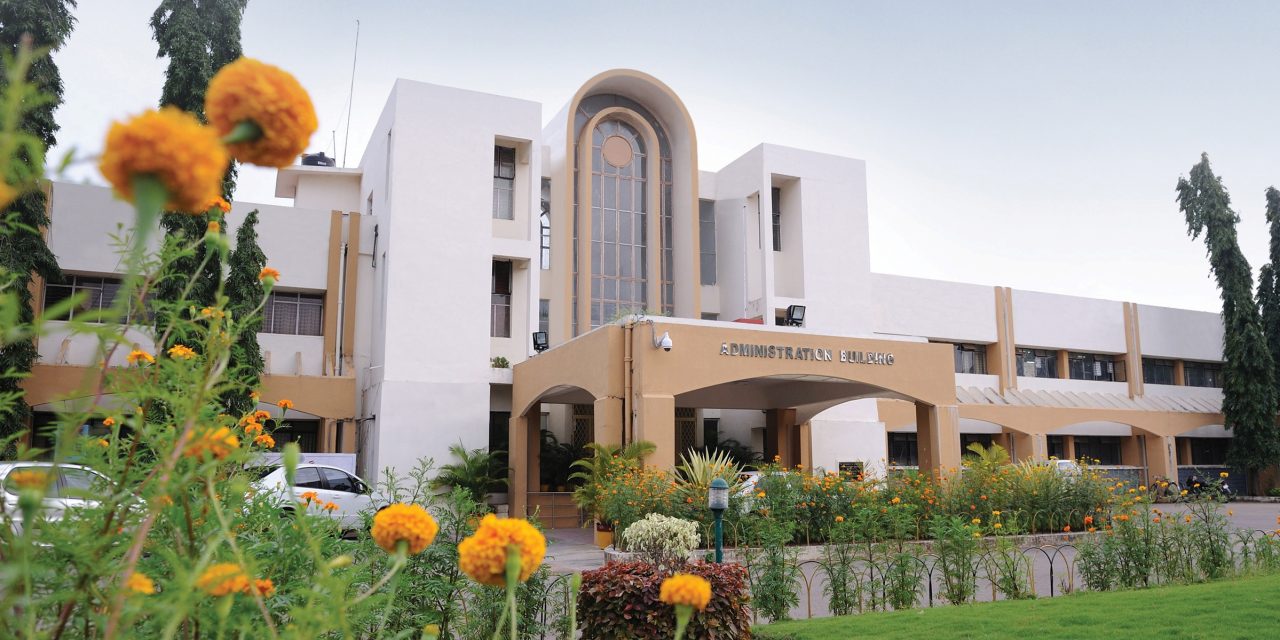 An updated report released recently by the Centre for Publication Ethics, Savitribai Phule Pune University, “Arts and Humanities Research in India, South Asia and East Asia” shows two University of Hyderabad (UoH) faculty from the Department of English in the top ranks.

The Report is based on a scrutiny of articles in journals and book chapters across 5484 publications (India), 6233 (South Asia) and 34907 (East Asia) in the fields of literature, history, language, philosophy, etc, indexed in the highly respected Web of Science database for the years 1989-2020. 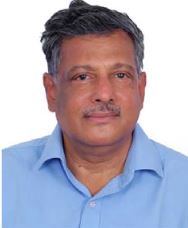 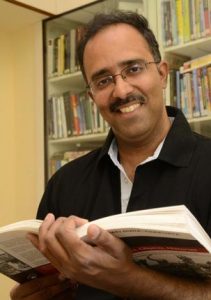 Prof Appa Rao Podile, Vice Chancellor, expressing his delight at the revised report and the distinction of the two Faculty, reiterated that this proves that research at UoH is of the very highest order. He added that such reports will enable the university to identify its signature areas of research for strengthening under the Institution of Eminence project.