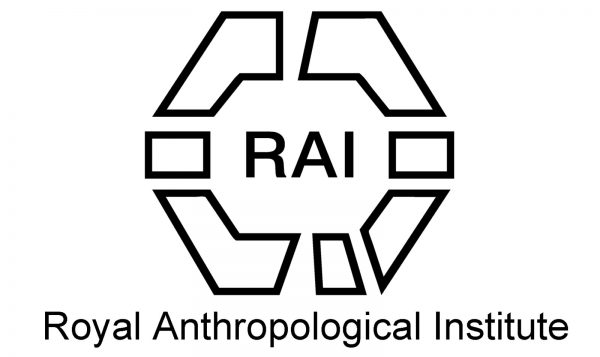 Five alumni of the University of Hyderabad (UoH) were invited to chair a panel and present their research papers in the International Conference of the Royal Anthropological Institute (RAI), London UK which was held online on 16th September 2020.

The papers brought into light the hardship face by the most vulnerable tribals and how their socio-economic condition has been empowered by eminent personalities like Babasaheb B.R. Ambedkar.

Professor Swarupa Rani Challapalli, a former Ph.D. scholar of UoH in Center for Regional Studies, presented her paper titled “Chenchu’s Struggle for Survival in Nallamala Forests of Eastern Ghats, South India”. The objective of the paper was to discuss various development projects related to tourism and mining and encroachments and interferences of non-tribals into habitats of Chenchus. 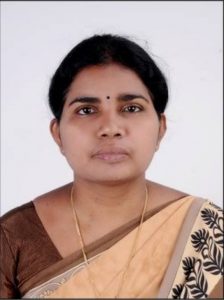 Dr. Rambabu Mallavarapu, a former Ph.D. of UoH in Center for Regional Studies, who also happened to be the Convener of the panel, presented his paper titled “Applied Anthropology in Rehabilitation and Resettlement (R&R) of Displaced Peoples (DPs) in India: Relevance and Role.” His paper examines the impact and outcomes of R&R policy, and also the relevance and role of applied anthropology in R&R of DPs, particularly the indigenous communities in India in the context of globalisation. 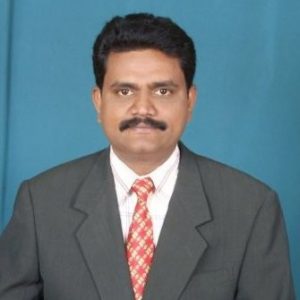 “Dr. B.K.Srinivas alumni of Department of Anthropology at UoH,  presented his paper titled “Development, Displacement and Dispossession: A Case of National Aluminium Company (NALCO) in Koraput district of Odisha state in India”. His paper on NALCO highlights the impact of development. NALCO’s activities have displaced many indigenous communities of 26 villages directly and around 70 villages were affected indirectly. His research try to assess the impact of NALCO in the form of increasing poverty, dislocation of vulnerable sections of the society, loss of livelihood and damage of environment” 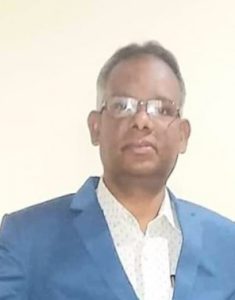 Dr. Kasi Eswarappa, a former Ph.D. scholar of UoH in Department of Anthropology, presented his paper titled “Livelihood of Particularly Vulnerable Tribal Groups: An Ethnographic Appraisal of Birhor Tribe.” He explained the different livelihood mechanisms of the PVTGs on the one hand and the initiatives of the state on the other. His paper focused on Birhor tribe of Chhattisgarh and their livelihood and their dependency on the natural resources. 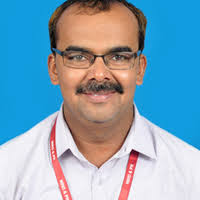 Dr. Bikku Rathod, a former Ph.D. scholar of UoH in Department of Anthropology, who was the Discussant, has presented his paper titled “Colonial and Post-colonial Forest Policies in India: Impact on Tribal and Pastoral Nomads”. His paper aims to critically examine the impact of both colonial and post-colonial forest policies as well as the FRA 2006. 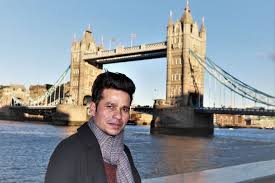 Mr. Mahesh Admankar, a former Integrated MA student of UoH in the School of Economics, presented his paper titled “Development, Planning, and Constitutional Guarantees by Dr. B.R. Ambedkar for Indigenous People: An Assessment of the Indian Experience of Empowerment”. In his paper he attempted to provide an alternative assessment of the developmental experience of indigenous Indian tribal people. He focused on Ambedkar thought on recognition of tribal communities and how he shaped the development journey through providing them constitutional guarantees. 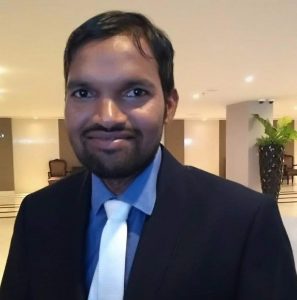