The University of Hyderabad (UoH) has been ranked among the best Universities in the Country. The HANSA-WEEK research survey for the year 2018 has ranked UoH at fourth position. Maintaining its position at number four that it got in 2017, UoH is among the two Universities from Hyderabad that find a place in the top 75 Multidisciplinary Universities of the Country that include State, Central, Private and Deemed Universities.

“We are pleased to be among the top five universities in the country and this has been possible only due to the efforts of our faculty, students, alumni and non-teaching employees”, said Prof. Appa Rao Podile, Vice-Chancellor, UoH. We are consciously working towards improving our position in the Country. It is our constant endeavour to encourage quality research among the faculty and emphasize on innovation and critical thinking among our students. Exclusive meeting of the Academic Council to discuss quality of teaching, research and evaluation is among the initiatives taken by the university to improve the current position. We will always strive to be among the best institutions not only in India but also at the Global Level, he added.

The WEEK-HANSA Research Best Universities survey 2018 was conducted by collecting factual information from more than 500 leading Universities in India. Various parameters including Age & Accreditation, infrastructure & other facilities, academic programmes, intellectual resource, research, student quality, alumni & industry exposure, and placements were used to calculate the factual score. The composite score has been arrived at by combining the perceptual and the factual scores to determine the final rank for each University.

The overall result of the survey has been published in the Week magazine issue dated May 27, 2018. 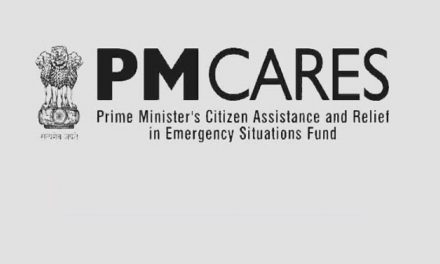