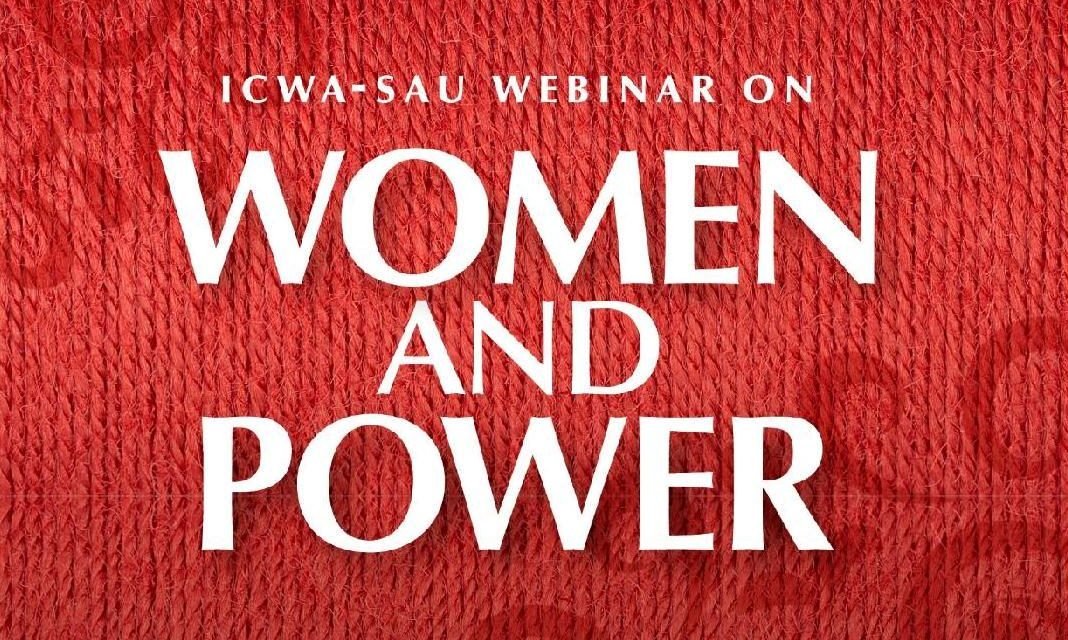 Prof. Aparna Rayaprol and Prof. Pushpesh Kumar of the Department of Sociology at the University of Hyderabad were invited to speak in one of the sessions in a two-day webinar on “WOMEN AND POWER” jointly organised by the Indian Council of World Affairs (ICWA) and South Asian University (SAU) on 15th and 16th October, 2020.

Prof. Aparna spoke on the topic ‘Women in the Indian Diaspora: Complexities and Inter-Sectionalities.’

Prof. Aparna began the session by tracing the history of how women migrants have been represented, she said, “Either they are mentioned as migrants’ wives or are ignored.” 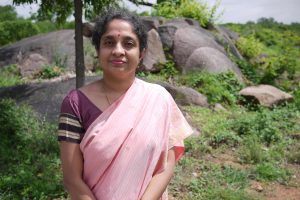 Prof. Pushpesh Kumar spoke on the topic ‘Transcending Territoriality and Broadening Kinship: Possibilities and Limits of the Politics of the National Federation of Dalit Women (Nfdw)’. 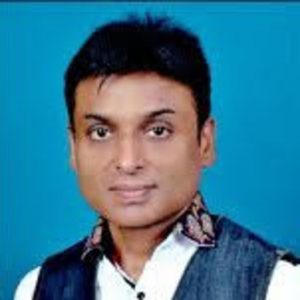 His paper dwelled upon Dalit women as a distinct category of political constituency within Indian women’s movement through a specific focus on the National Federation of Dalit Women (NFDW). The latter in its fight against multiple marginality and oppression has not only looked at the hierarchies and networks of patriarchies locally but transcended the territoriality and broadened the suffering- based kinship in the international arena through a nuanced analysis of race, caste and gender.

Prof. Pushpesh offered to re-examine the assumptions of feminist theorists like Kalpana Kannabiran in claiming that NFDW makes use of international soft law mechanisms and parameters of inter-sectionality in race theory where solidarities between race, caste and gender are forged at the local, national and international levels.

Prof. Rekha Pande, retired professor of the University of Hyderabad moderated this session of ICWA-SAU Webinar.