UoH, ILS, and NIPGR join hands to improve the nutritional value of cereals and minor millets 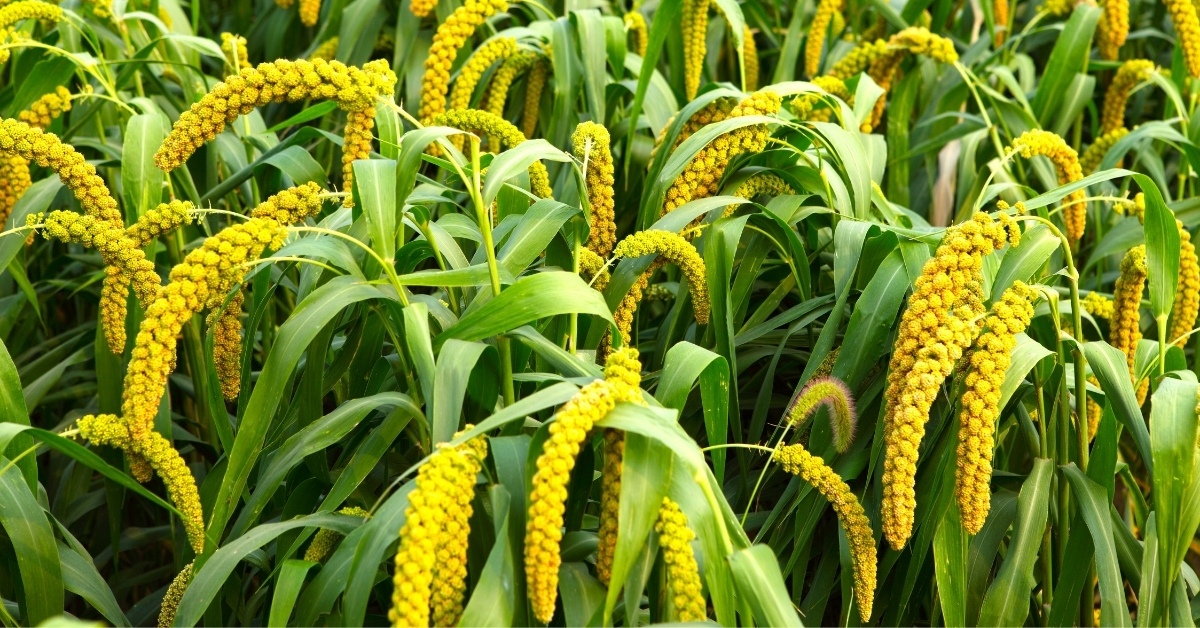 United Nations Sustainable Development Goal 2 (SDG-2) is to achieve Zero Hunger by 2030. Current estimates show that nearly 690 million people are hungry, or 8.9 percent of the world population, this number may surpass 840 million by 2030. With more than a quarter of a billion people potentially at the brink of starvation, swift action needs to be taken to provide food and humanitarian relief to the most at-risk regions. While eradicating hunger is the second most important objective of SDG, the prevalence of ‘hidden hunger’ should not be ignored. The term ‘hidden hunger’ implies the lack of access to healthy and nutritious food rich in micronutrients. Pregnant women and their children under five years are highly vulnerable to micronutrient deficiencies. To eradicate the hidden hunger and to ensure healthy food to the growing population, several steps are being taken; however, the success achieved did not commensurate with the efforts invested at national and international levels. This gap is majorly due to narrowing down the food base to three species, viz., rice, wheat, and maize, which are now called ‘staple crops’ as they contribute to >70% of the world’s food. Overdependence on these three crops to cater the needs of 7.8 billion population is a mismatching equation that needs to be immediately revisited. Around 7.8 billion humans with growing poverty rates on the one hand and having only three crops to feed this population on the other hand apparently shows a gap that could not be filled with the existing science and technology. This calls for innovative approaches to be deployed in immediate effect to address food and nutritional insecurities.

In this context, Dr. M. Muthamilarasan (Department of Plant Sciences, School of Life Sciences, University of Hyderabad), Dr. Ajay Parida (DBT-ILS, Bhubaneshwar, Odisha), and Dr. Manoj Prasad (DBT-NIPGR, New Delhi) collaboratively drafted a roadmap to address the ongoing issues of food and nutritional insecurities and advocated for two amenable approaches requiring collaborative efforts to achieve the SDG2. First is broadening the food base to integrate several other crop species that can cater to the food and nutritional needs of the ever-growing population. Several indigenous species capable of addressing hunger and malnutrition have become neglected and underutilized, and it is high time to bring them back to the mainstream. Unlike the staple cereals, the indigenous species are nutrient-rich, climate-resilient, and disease resistant, which favors their cultivation in India. The researchers particularly emphasize the importance of small millets that are nutritionally superior to rice, wheat, and maize. The publication had shown the roadmap for mainstreaming the small millet species that were predominantly consumed by our ancestral population but have now been produced at marginal levels. Sustainable conservation of genetic resources is the first step towards using these resources efficiently for improving food and nutrition security. Large-scale efforts are required to collect and conserve the cultivated species, landraces, and wild accessions that would serve as a base for the genetic improvement of agronomic traits. 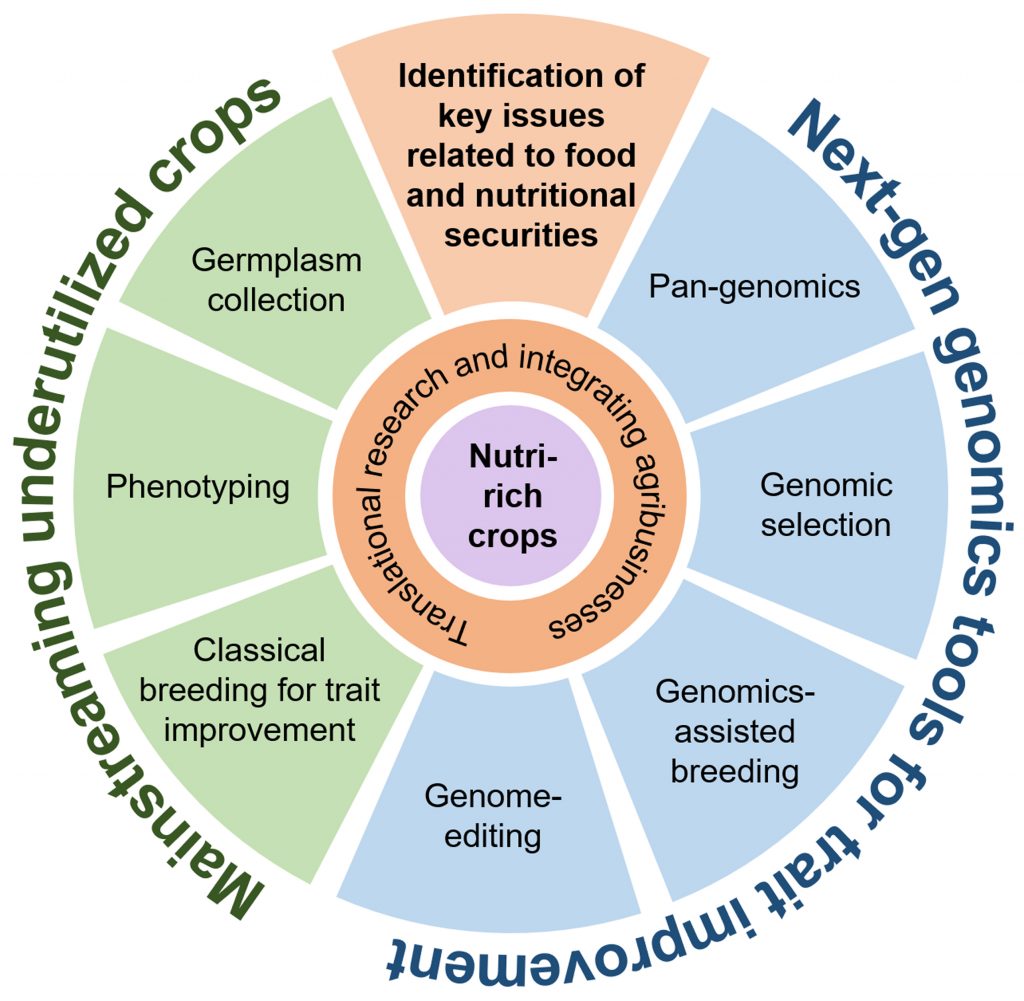 The second approach is to deploy the available biotechnological tools to identify the genomic regions underlying micronutrient biosynthesis and accumulation in the grains of cereals and millets. Major cereals such as rice, wheat, and maize have seen the application of advanced tools to improve their nutritional content; however, the remaining species, including small millets, are yet to receive such research attention and funding to explore their nutritional potential. This calls for collaborative efforts to use next-generation genomics approaches to study the genetic determinants of micronutrient traits in small millets and devise appropriate strategies to use this information in developing biofortified varieties suitable for cultivation by Indian farmers. This will suffice the need for nutrient-rich diets for the health and well-being of human population, and will also ensure the life and livelihood of farmers by providing higher returns for their produce. As the world gears up to celebrate the ‘International Year of Millets’ in 2023, the collaborative effort of UoH, ILS, and NIPGR is anticipated to deliver nutrient-rich millet species to ensure multiple securities, thereby getting a step closer to achieve SDG2.