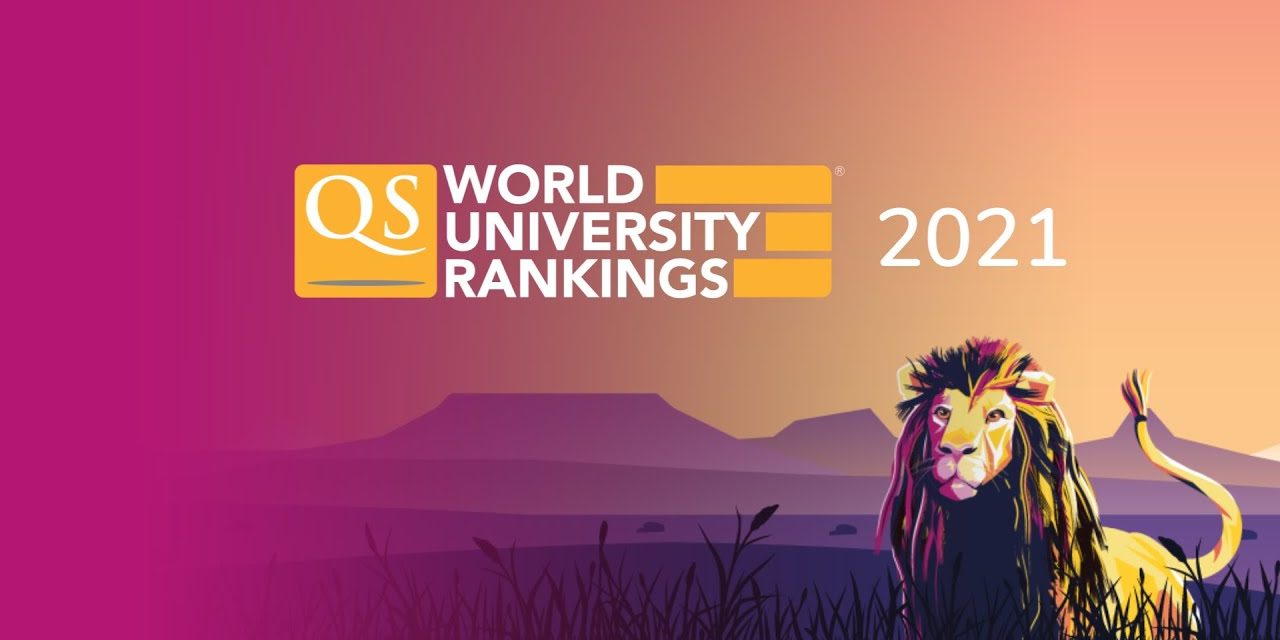 The University of Hyderabad (UoH) has once again figured in the QS World University Rankings 2021 released on 10th June 2020. According to the latest report released by QS the UoH is ranked among the World’s Top Universities in the range of 651-700. QS has categorized UoH as an established medium sized public university with high research intensity and comprehensive subject focus.

Overall, in the 2021 edition, the UoH performed among the top 55% in the QS World University Rankings. At 293 rank globally, the Citations per Faculty is the strongest indicator for UoH. In citations per faculty it is valued at 95.60 whereas the Global Median is 49.10. Its Citations are at 38719 for a total of 4196 research papers published during the period 2014-19.

Responding to the newest ranking, Prof. Appa Rao Podile, Vice Chancellor, said, “UoH has again been ranked among the Top Global Universities which is a good indicator of its performance. However, noting the slide down in some parameters that has affected the overall ranking, we will take steps to strengthen those areas. We need to perform better in all key areas of teaching and research to be among the Top 300 in the World. I am confident that with the Institution of Eminence tag, UoH will soon be able to reach the highest pedestal.”

QS World University Rankings (https://www.qs.com/) is a publication of university rankings, published annually by British company Quacquarelli Symonds (QS). In the 2021 edition of the Rankings, 1604 institutions from 93 locations were covered and 1002 were finally ranked. 18 million recorded publications and 138 million recorded citations along with 1.6 million academic nominations and 310000 employer nominations were considered for these rankings. A total of 47 new entrants have found a place this year.

UoH ranks among the top 3.8% institutions of higher education worldwide 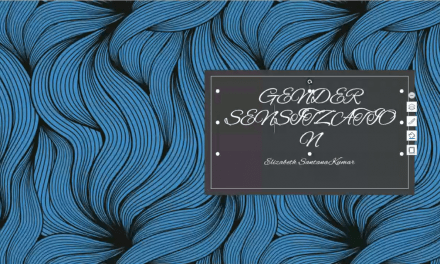