Sivannarayana Bandela, a PhD scholar in the Centre for Folk Culture Studies, School of Social Sciences at the University of Hyderabad (UoH) has been selected for the prestigious study tour to the London School of Economics (LSE) on the occasion of Dr. B.R. Ambedkar’s 125th birth anniversary celebration. This visit is being organised by the University Grants Commission (UGC) and the Ministry of Social Justice, Government of India.

As part of this, the Ambedkar Foundation is arranging a study tour to the LSE, UK during 21 – 28 November 2015 in which Sivannarayana Bandela will be part of a group of scholars selected from all over India. During this visit, they will be visiting various academic institutions & foundations, museums etc. and will also be exposed to seminars and other academic interaction.

UoH Herald congratulates Sivannarayana Bandela on this achievement. He can be reached on email: siva.narayana453@gmail.com 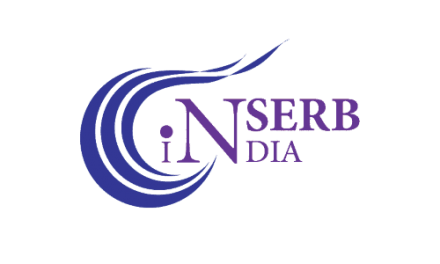 UoH among Best Universities in India