The President had announced institution of these awards at the Vice Chancellors’ Conference last year with the aim of promoting healthy competition amongst Central Universities and motivating them to adopt best practices from across the world.

For selecting the winners, online applications were invited from all Central Universities for each category. A Selection Committee comprising of Smt. Omita Paul, Secretary to the President as Chairperson and Secretary, Department of Higher Education, MHRD; Secretary, Department of Science & Technology; Chairman, UGC; Chairperson and Vice Chairpersons of National Innovation Foundation; Director-General, Council for Scientific & Industrial Research (CSIR) and Director IIT Delhi as members chose the winners of the Awards.

UoH Herald congratulates the students, teachers, officials and staff for making this possible.

Marquis Who’s Who in the World® 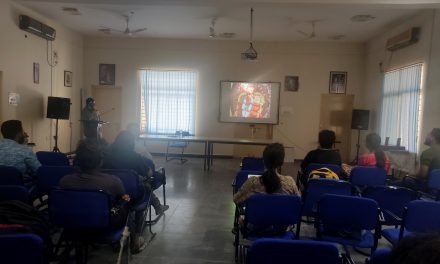