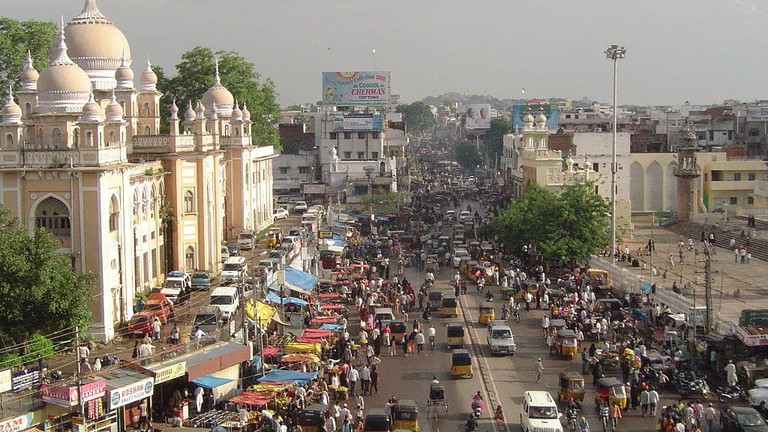 An article on Women Migrants and Social Remittances: The Case of Barkas in Hyderabad by Prof. Aparna Rayaprol, faculty in the department of Sociology, School of Social Sciences, University of Hyderabad has been published in the Economic and Political Weekly. This article is co-authored by Anushyama Mukherjee. 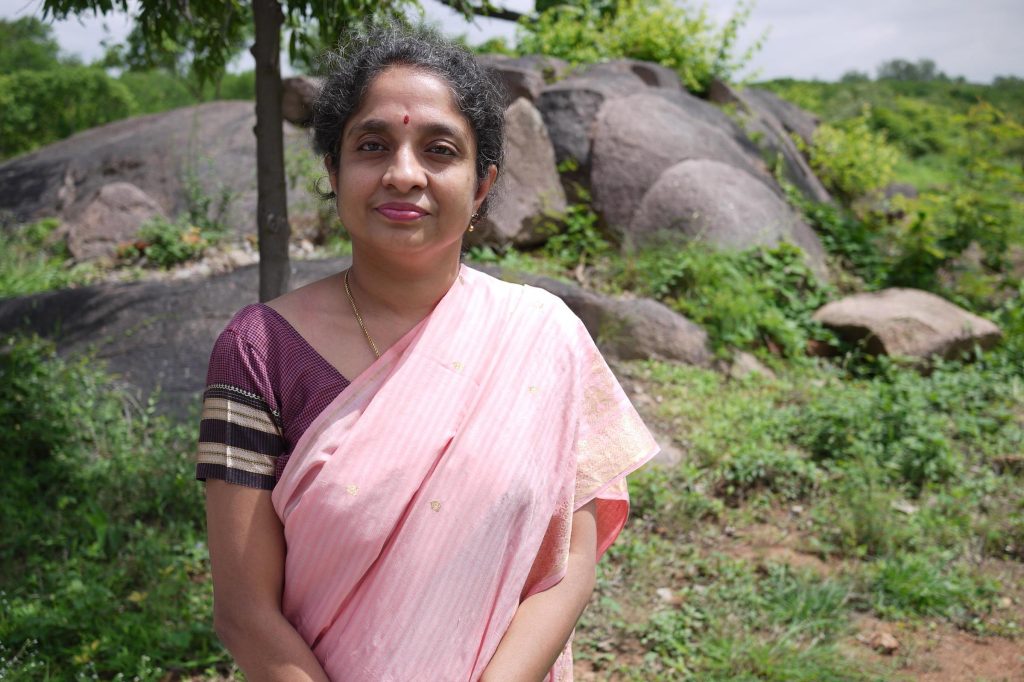 An ethnographic study of the women migrants in Barkas, an old Arabian neighborhood in Hyderabad, shows that women migrants over the years have moved from being the so-called dependant migrants to noteworthy contributors to the development of links between the sending and the receiving nations. Making a departure from the earlier studies of diasporas, this paper points to the fact that despite being involved in circular migration, and even in their gendered roles, women can affect the formation of the diasporas through their social remittances.

Men and women migrating to different countries bring back ideas that are exchanged between two or more countries. Although with upward social mobility over generations, economic remittances are common in Barkas, social remittances are transmitted especially by women. They are transmitted from one place to another and this is accepted in many forms, collectively. Migrants and their families have shaped the lives of the locals in multiple ways. In this paper we have focussed on the social remittances that are gendered in the process of circular migration. The focus is primarily on women and the ways in which their life situation has been constantly changing with circular migration. Women from Hyderabad’s Barkas are going to the Gulf and others are coming back after spending time in the Gulf and settling in Barkas or more elite areas of Hyderabad. Muslim women of different social classes come together with the identity of Barkas but become eventually separate due to class differences.

The article can be accessed at the following link: 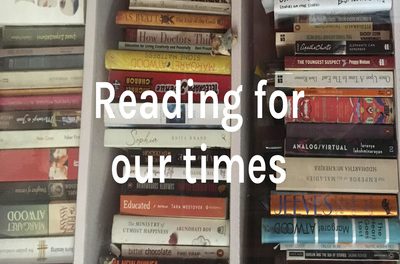 Reading for our Times

National Workshop on Implementation of Reservation Policy in Central Universities