The Legendary, Yusuf Safi’s Most Appreciated and Most Wonderful, Historical Drama KHWAB-PATHAR MEIN was staged at the DST Auditorium on the University of Hyderabad campus on 18 March 2013. The two-hour drama directed by Iftekhar Jamal saw powerful performances by the artists who beautifully portrayed the characters involved with the legendary Taj Mahal. The play also had melodious songs and ghazals beautifully choreographed that kept the audience, mostly comprising of students and staff, visitors from the city glued to their seats and appreciating the performances of the artists with thundering applause, especially the three roles played by Nargis Noor alias Navina (Navina performs in Telugu plays and TV serials).

Another inspired performance was by Sheikh Tasleem Banu a Bio-Technology student of Vivekananda University, Kadapa. The Taj Mahal is widely recognized as “the jewel of Mughal art in India and one of the universally admired masterpieces of the world’s heritage. It was built by Mughal emperor Shah Jahan in memory of his third wife, Mumtaz Mahal. However the concept in the play saw the love of the emperor for his wife on one hand and the love of Isa Afandi for his wife on the other. Isa Afandi was a well-known architect from Iran who designed the Taj Mahal.

Among the audience were Prof. Ramakrishna Ramaswamy, VC, UoH; Md. Ali Baig of the Qadir Ali Baig Theatre Foundation; Shri Rehmutulla, Registrar, MANUU, Prof. Rehmat Yusufzai, former head of Dept. of Urdu at UoH and other senior academicians from SV University, Henry Martyn Institute, students from MANUU and other institutions. Md. Ali Baig later presented mementos to the artists and showered praise on the writer, director and artists for staging a wonderful performance for the audience.

Congregation of Nostalgia at Alumni Get-together 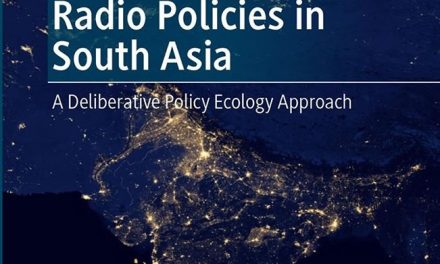