5K Run for the Nation

The event “5K Run for the Nation” on the occasion of birth anniversary of our national legends Mahatma Gandhi & Lal Bahadur Shastri and International Day of Non-violence (Declared by United Nations) was successfully organized on 2nd October, 2013 by Vivekananda Youth Forum – University of Hyderabad. The event was a part of the year long events being celebrated on 150th Birth Anniversary of Swami Vivekananda.

The 5K run started at 7:15 AM with a short speech on “The concept of Swadeshi Movement and the contributions of Mahatma Gandhi, Lal Bahadur Shastri and Swami Vivekananda to our nation” by Sunil from TCS, Hyderabad.

The total distance covered was 5 Kms. The run commenced from Birthday Circle and the path was decided in such a way that runners had to finish at the starting point. Arrangements were made for drinking water at various spots. The participants were provided with refreshments too.

Despite early morning, around 150+ students participated in the 5K run. The crowd was enthusiastic and energetic. They came early in the morning and were determined to completing the run. All the registered students were provided ‘Run for the Nation’ t-shirts with Swami Vivekananda’s picture.

Mr. Kushagra Krishnan wrote a poem on the above event which is reproduced below

Translation in English
since morning there was crowd..

those people were coming with a goal in their hearts
who had devotion for their country,
today we have to run and have to show that we love our country,

yes they ran, ran with whole energy,
and got the thing which everyone wants,
‘victory’ and ‘ happiness of victory’..

really they are very fortunate… 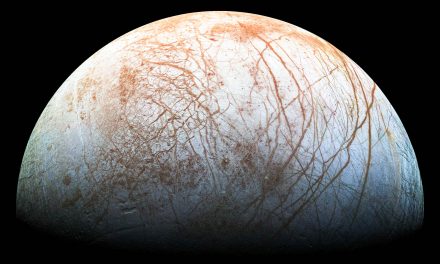 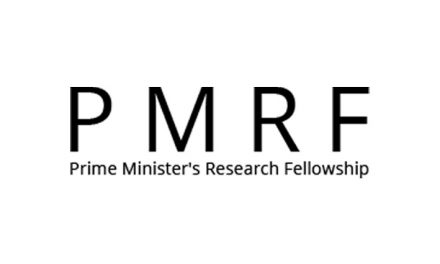