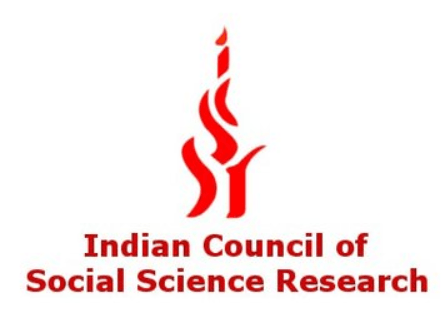 Abirlal Gangopadhyay, a doctoral student of the Department of Sanskrit Studies, University of Hyderabad (UoH) has been awarded with the Indian Council of Social Science Research (ICSSR) Doctoral Fellowship under the Socio-Sanskrit category. He is the first to be awarded in this category from UoH.

He is working on his doctoral thesis – A Therapeutic Effect of Indian Classical Music: A Svara Based Approach to Mental Health under the supervision of Prof. J. S. R. Prasad, Professor at the Department of Sanskrit Studies, UoH. His research is primarily based on the traditional aspects of texts of musicology written in Sanskrit while focussing on the logical aspects, and traditional viewpoints of therapeutic effects of music on Mental Health. 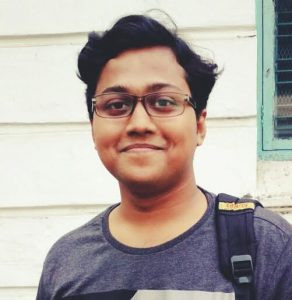 Abirlal hails from Kolkata. He started his Sanskrit study from 9th standard at the Ramakrishna Math Vivekananda Veda Vidyalaya, Belur Math. He did B.A. in Sanskrit (Hons) with a specialization in Advaita Vedanta from the Ramakrishna Mission Educational and Research Institute (aka Vivekananda University), Belur Math, Howrah. Later, in 2018, he obtained a PG in Sanskrit poetics and literature from the Jadavpur University.

Abirlal writes in Bengali and Sanskrit and occasionally in Hindi. His writings in Sanskrit have been published in the Samskrita Pratibha, a Sanskrit Magazine of Sahitya Akademi, Sambhashana Sandesha a monthly magazine of Samskrita Bharati and Kathasarit etc. Abirlal’s Bengali poems have also been published. Recently he published his first book, a psychological Bengali novella titled ‘Fanous’ (ফানুশ).