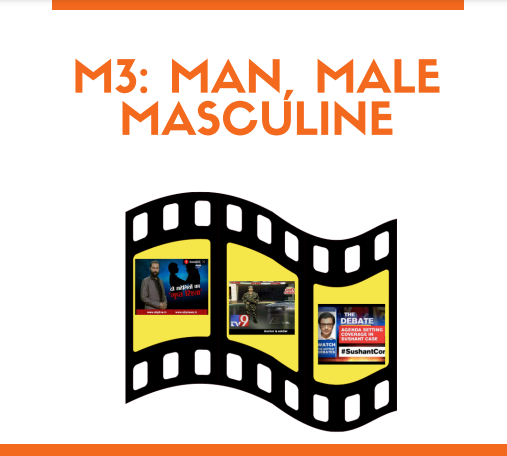 A team from the University of Hyderabad (UoH) Department of Communication, comprising Prof Usha Raman and two of her research scholars, Amritha Mohan and Anuja Premika, collaborated with the Network of Women in Media, India (NWMI) to conduct a study exploring the presence of aggressive masculinity in journalistic performance and social media discourse. 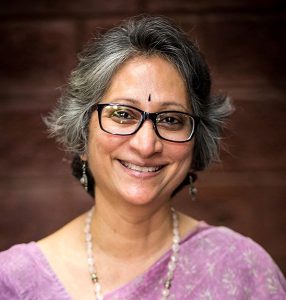 The study monitored prime time news and talk shows on 31 television channels across 12 Indian languages including English. Using a scale developed by the UoH team to identify and catalogue, aggressive, dominant and sexist verbal and non-verbal behaviours associated with hegemonic masculinities, a team of coders from the NWMI membership analyzed the television content.

A limited analysis of trending social media posts were also analyzed, as were a set of case studies of specific news stories and channels. Among the key findings, aggression was observed in more than 50% of all news shows sampled, with the percentage rising to 85% for talk shows. Tone of voice was the most common expression of aggression (76.8%), while elements that increased stridency such as sound and visual effects occurred frequently (60%). Panels moderated by male anchors revealed relatively more aggressive masculinist behavior (54.55%) on several metrics than those moderated by female anchors (12.07%). The study was prompted by the increasing polarization in news performance, characterized by high-decibel confrontational behavior on many shows, which often carries over into social media as well. The researchers also looked for instances of gender positive behaviours and offer guidelines on how channels can move towards a more dialoguic, civil mode of television news presentation.