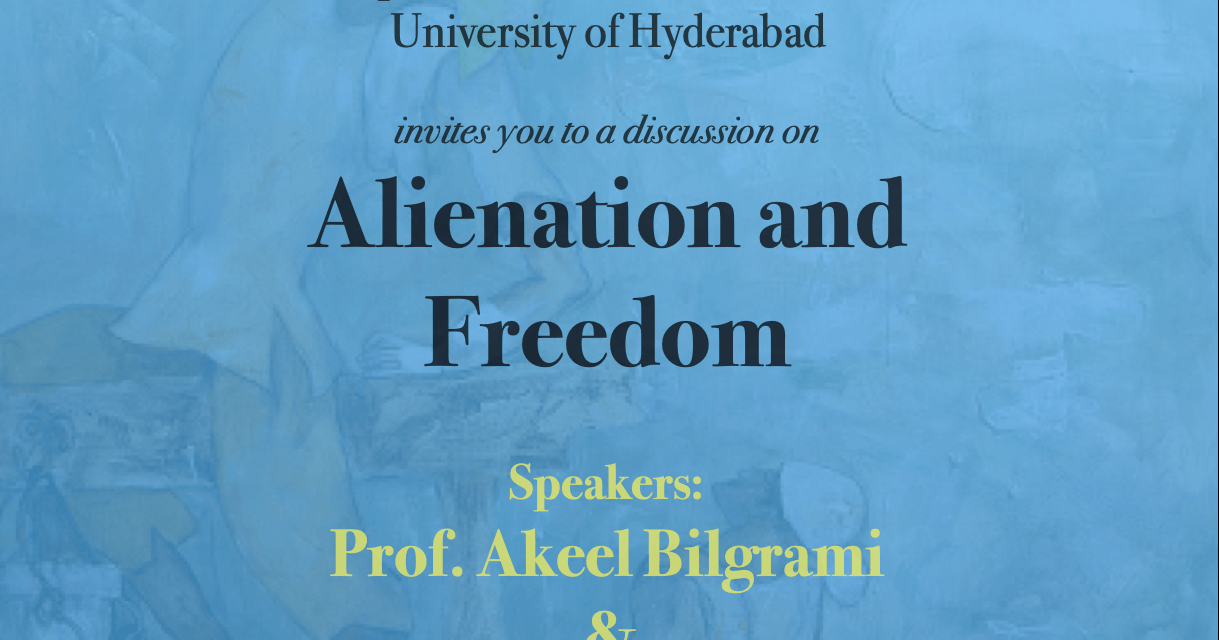 The Department of Political Studies, University of Hyderabad organised an online discussion on ‘Alienation of Freedom’ with Prof. Akeel Bilgrami and Prof. Prabhat Patnaik on 27th January, 2021.

Prof. Patnaik, an Economics faculty at the Jawaharlal Nehru University, New Delhi, talked more from an economist’s view of social alienation. Commodity production was central in this approach. Citing references from different countries, he explained how different economic and political systems influence alienation of freedom. He urged for a more “genuine, decentralized production” setup where the “production is organised for the local people rather than a national body dictating.”

Prof. Bilgrami, Sidney Morgenbessor  Professor of Philosophy at the Columbia University, New York,  took a more philosophical and psychological approach and ventured into concepts like alienation from oneself. Quite interestingly, he remarked, “By the nature of alienation, un-alienation when actually working is not explicitly ideal.” 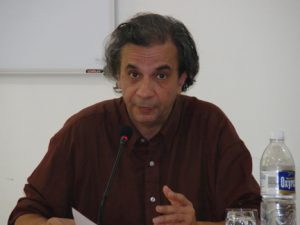