A paper from the University of Hyderabad, which appeared in Scientific Reports a few weeks back, hypothesizes that the signal of the Indian summer monsoon winds over the Arabian Sea Findlater Jet is trapped in the Arabian sea for almost till the next March. That is, the Arabian Sea, to some extent, acts as a memory bank of the summer monsoon. The seasonal cycle of the upper ocean and air-sea interaction plays a major role. 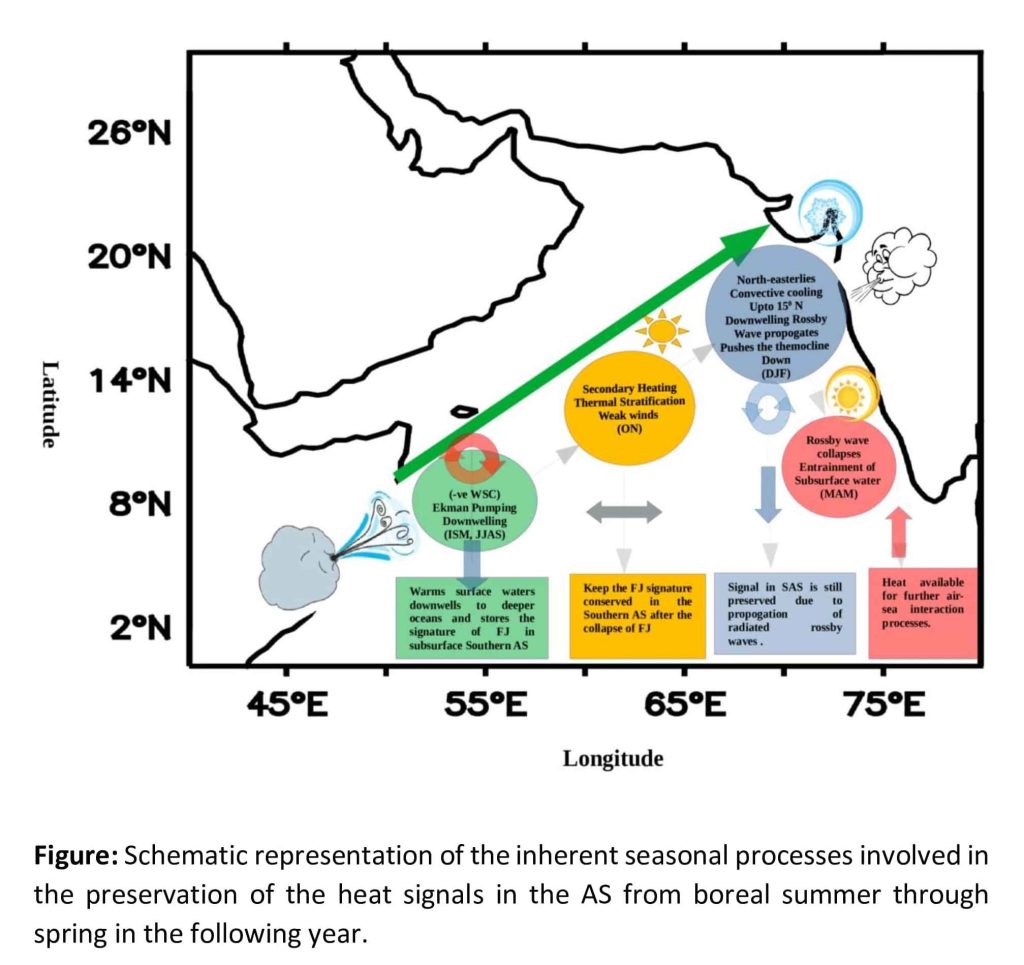 The Indian Summer Monsoon (ISM), also known as the southwest monsoon, is a well-known ocean-atmospheric phenomenon characterized by organized south-westerly winds and enhanced rainfall from June to September. The cross equatorial south-westerly winds from the East African coast towards India develop by the end of May, intensify into a low-level jet during July, and collapse by the end of September. This low-level atmospheric jet in the Arabian Sea (AS) is known as Findlater Jet (FJ). The axis of the FJ is represented by the region 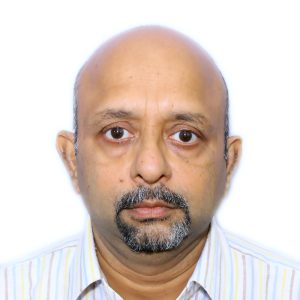 of maximum wind speed at the height of 850 millibars (about 1.5 km) and extends from the Horn of Africa to the coast of Gujarat in India. The strength of the FJ is known to affect the ISM rainfall over the Indian subcontinent. In general, strong FJs are associated with more active spells (more rainfall days) of ISM rainfall, while weak FJs are associated with breaks (fewer rainfall days). It is known that the FJ influences the upper ocean. The cyclonic wind stress north of the axis of the FJ induces open-ocean upwelling, while the anticyclone wind stress south of the axis leads to open-ocean downwelling, through Ekman dynamics. This results in the modulation of mixed layer depth and upper ocean heat content on either side of the axis of the FJ. 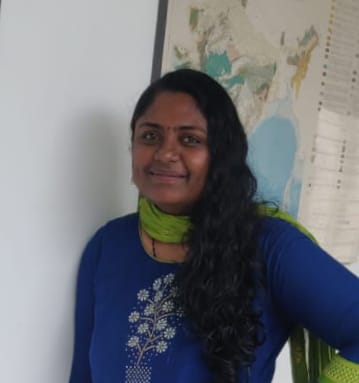 The present study shows that all these results in a deep thermocline in the central AS region during the ISM, which traps a high magnitude of heat. In winter monsoon months, with the change in the wind direction, the wind stress curl is positive over large parts of the AS. Interestingly, we find that the thermocline does not shoal and reduce the upper ocean heat content in the central AS, as expected. This is due to two reasons. Firstly, winds are weaker and spread over a larger area over the AS, making the magnitude of the wind stress curl low. Secondly, the wind stress in the eastern AS triggers what are known as westward propagating downwelling Rossby waveswhich deepen the thermocline and prevent the trapped heat to come up again. During the following spring, the collapse of the Rossby waves leads to the shoaling and mixing of underlying waters with surface waters, thereby resurfacing of the trapped heat. The resurfacing of the trapped heat makes the AS sort of a memory bank of the FJ-induced signal generated during the previous summer. This memorized signal in the AS may also pre-condition the local sea surface temperature to influence the next monsoon in a certain way. Therefore, findings from this study have significant implications for not only understanding the upper ocean’s dynamics and thermodynamics in the AS but also the summer monsoon and its predictability. 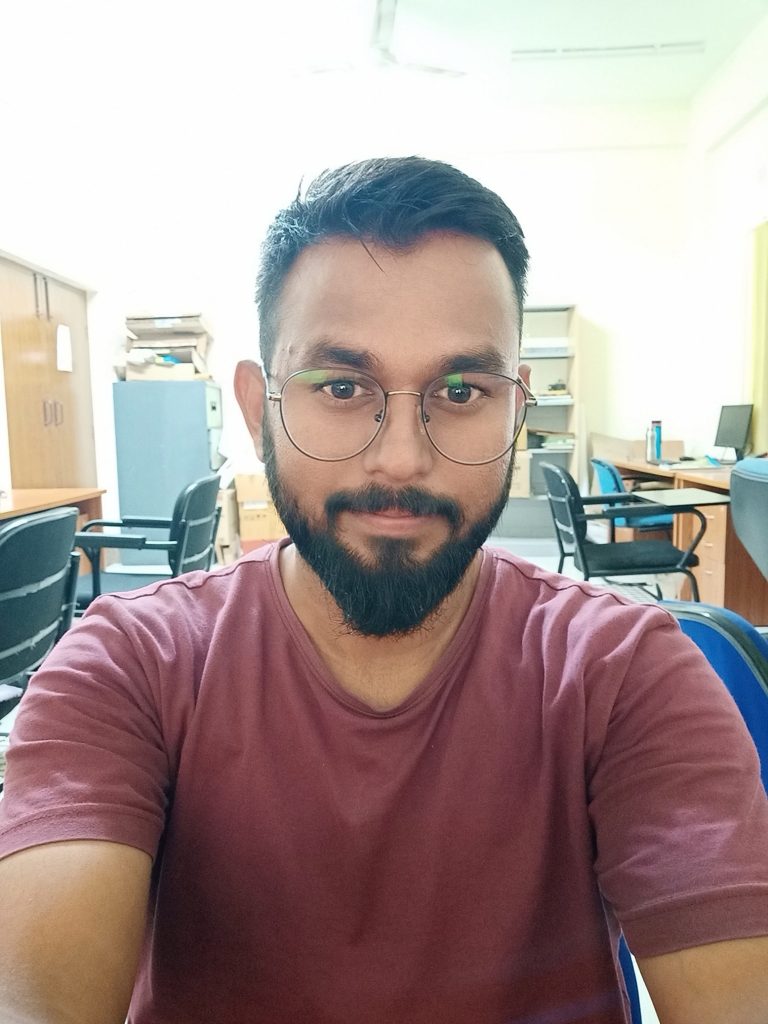 This work was led by Mr. Vikas Kushwaha, a PhD student at the Centre for Earth, Ocean, and Atmospheric Sciences at the University of Hyderabad, in collaboration with his PhD supervisor Prof. Karumuri Ashok, Dr. Feba Francis, a Research Associate, and Prof. Prasanna Kumar, who was a former Chair Professor at the Centre. The researchers also acknowledge suggestions from Prof. Satish Shetye, another former Chair Professor of the Centre at the initial stages.