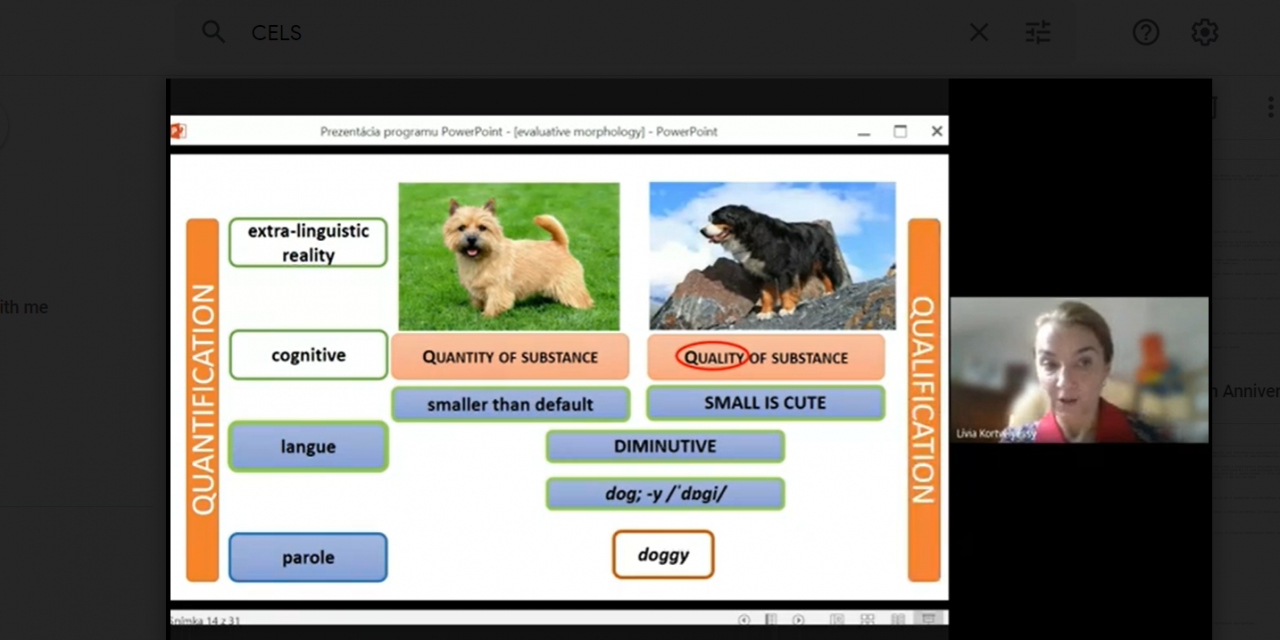 The Lecture Series commemorating ten years of the Centre for English Language Studies resumed on 14 July 2021 after it was put on hold due to the suspension of academic activities in the University in the month of May.

The fifth talk in the series titled “Dynamic Assessment in Language Learning : Prospects and Challenges”  was given  by Dr. Prithvi N. Shreshtha, SFHEA, Senior Lecturer in English Language in the School of Languages and Applied Linguistics at The Open University, United Kingdom.  Dynamic assessment (DA) is a form of assessment which envisions incorporating learning and assessment. In DA procedures, support is provided by a mediator in the form of prompts, clues and instructions. DA is theoretically grounded in Zone of proximal development, a fundamental concept of Vygotsky’s sociocultural theory of learning, mediation and the reciprocity of the learner. DA has been extensively patronized by Poehner and Lantolf. While outlining the main features of DA, the speaker compared it with two other major forms of assessments that are widely used namely– formative assessment and summative assessment. The final section of the talk focused on a study undertaken by the speaker with the written assessments of graduate students from a business communication skills class at The Open University, UK. In this study, the written assignments of students were analysed using Systemic Functional Linguistics framework. Feedback to students was given based on the principles of DA. The talk concluded with a discussion of the implications and the future scope of DA. The talk was followed by a question-answer session where research and practical implications of  DA were further discussed. 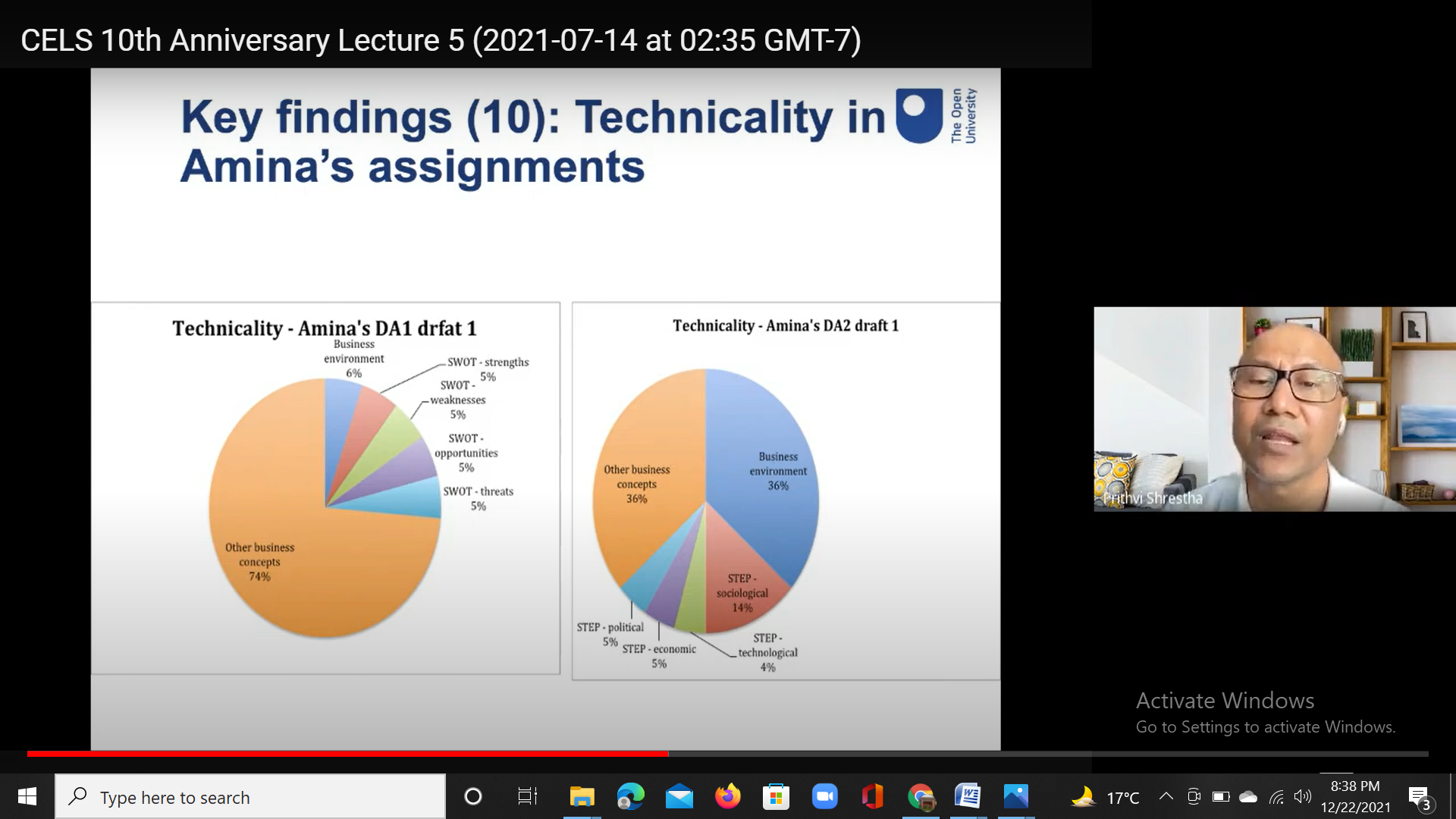 The sixth talk of the series titled “Contesting the Text: Textbook Production in Colonial India” was delivered by Prof. Atanu Bhattacharya, Chairperson of the Centre for English Studies, Central University of Gujarat. The talk traced the growth of textbook production in India from 1760s to 1920s. The speaker commenced the lecture with a brief overview of the major institutions (namely, Calcutta School of Book Society, Asiatic Society, Forbes Gujarati Sabha, Fort Williams College),  and significant historical documents (Macaulay’s Minute, Adams Report, Woods Dispatch, Hunter Commission report, Curzon’s Indian universities Act) that steered the course of textbook production in colonial India. This production was divided into six phases by Prof. Bhattacharya. The first phase (1784-1835) covers the period from the initial foray of the British Empire into textbook production in India and Macaulay’s Minute. Textbooks in this period were bilingual and were highly engaged with local languages. The second phase (1784-1835) deals with the legacy of Macaulay’s Minute. Translations of biographical sketches of famous Britishers were included in the curriculum. A significant share of the books in this period was also produced by private families. The third phase (1854-1874) witnessed attempts by the British to curb nationalism in the country including the founding of Committee of Public Instruction. The fourth phase (1871- 1882) saw the rapid regionalisation of English and standardization of textbooks through translation. The fifth (1882-1900) and sixth phases (1901-1919) were impacted by the British Government’s concern over seditious content published in textbooks. All textbook production was brought under the committee for public instruction and textbooks were standardized throughout the country. The lecture concluded with an interactive session where the scope for further research and the parallels between textbook production in Colonial India and British Empire were discussed.

Overall, the series of lectures covered a wide array of topics with speakers across the globe uncovering new fields of research.