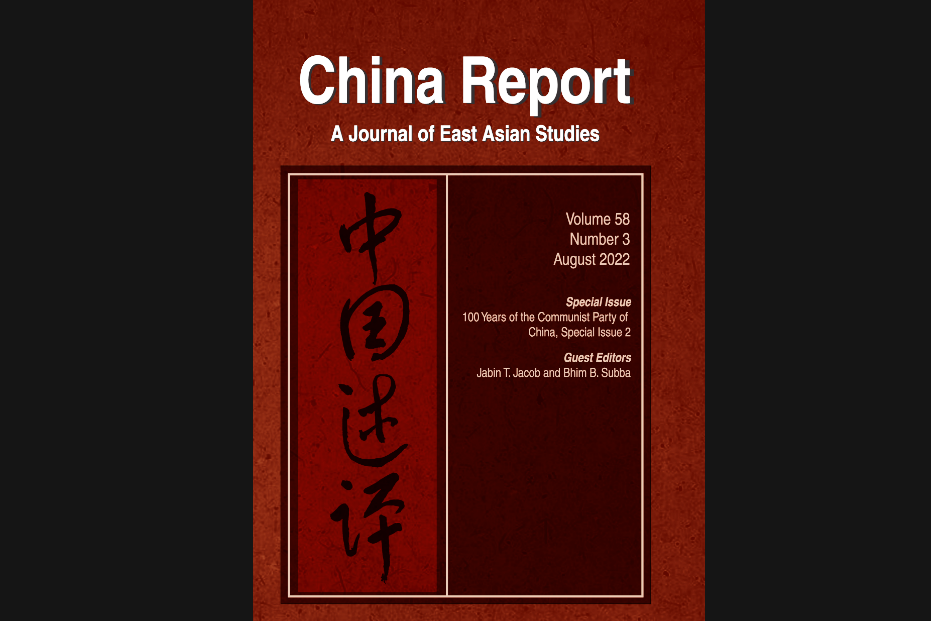 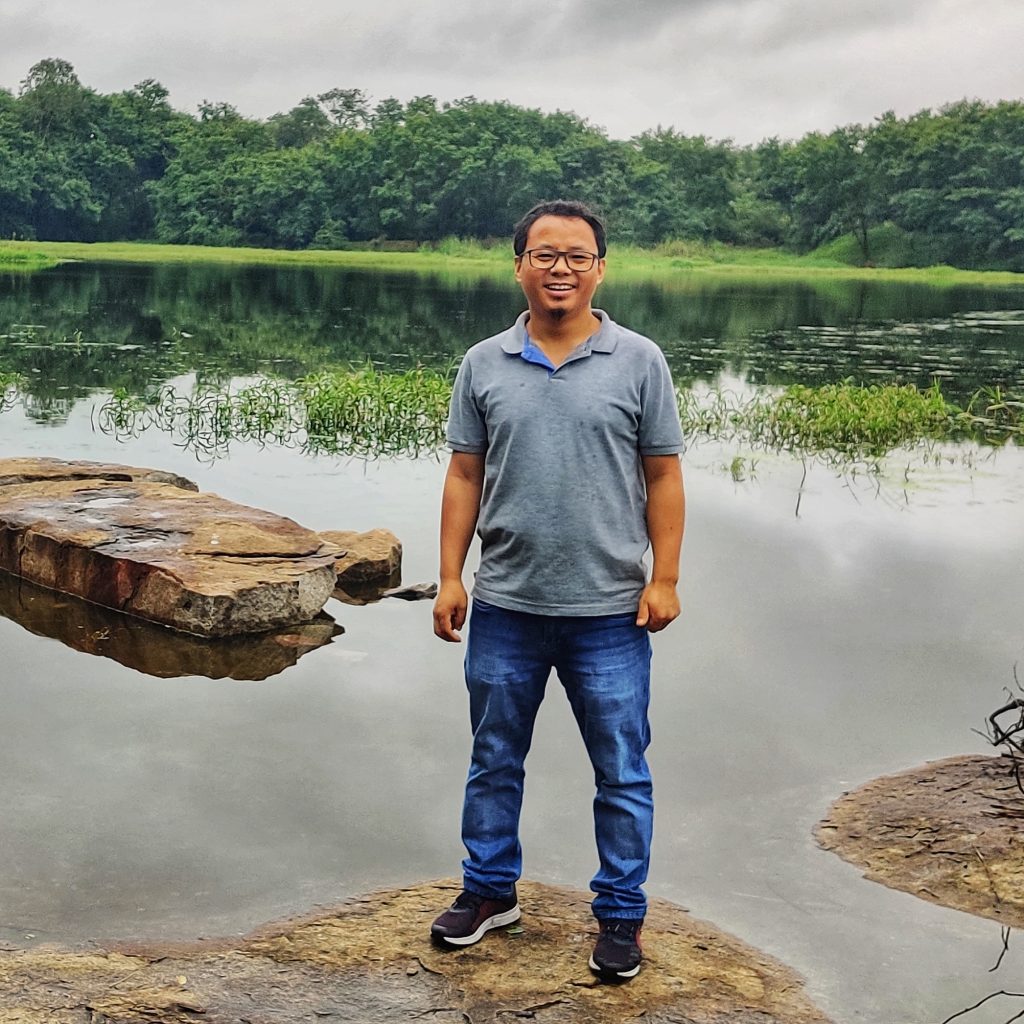 Apart from co-editing the two issues, Dr. Subba (with Dr. Jacob) have co-authored Introductory articles. The first issue article published in February 2022 (Vol. 58, No.1) titled Towards Exceptionalism: The Communist Party of China and its Uses of History looks at how the 100-year-old Communist Party of China (CPC) “deploys discourses on its history to promote its identity and legitimacy” in the last 70-plus years of continuous power and emerging sense of exceptionalism despite moving towards a path of dogmatism. It is primarily drawn from documents such as leaders’ speeches, commentaries by party intellectuals, and party documents.

The second issue article Carrying Forward the Great Founding Spirit’: Governance in the Communist Party of China Today published in August 2022 (Vol. 58, No.3), analyses how a “revolutionary party to the ruling party transformation has shaped its evolution and longevity by stressing on discipline and unity on internal governance”. It looks at how the party’s past legitimisation strategy in the pre-1978 era is re-invoked now to fight party nihilism and corruption and seek greater control of the party over the state institutions to remain in power— a feature of China’s governance model.

Apart from these two introductory essays, other leading articles are contributed by scholars from different institutions in India and abroad—China, Malaysia, Taiwan, Vietnam, and the USA. China Report is a peer-reviewed quarterly journal of the Institute of Chinese Studies, Delhi, and published by Sage Publications. It is one of the oldest journals on Sinology and East Asian Studies.