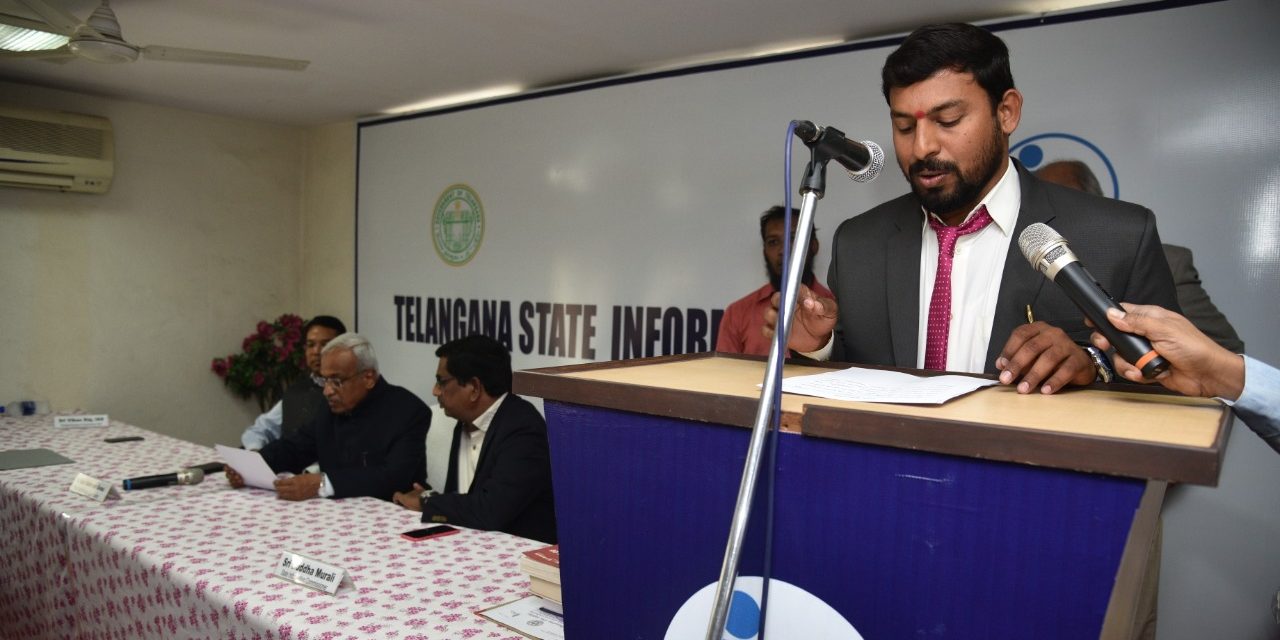 Dr. Guguloth Shankar Naik, an alumnus of University of Hyderabad (MA-Telugu 2008-10) is appointed as one among the new Telangana State Information Commissioners on 10 February, 2020. 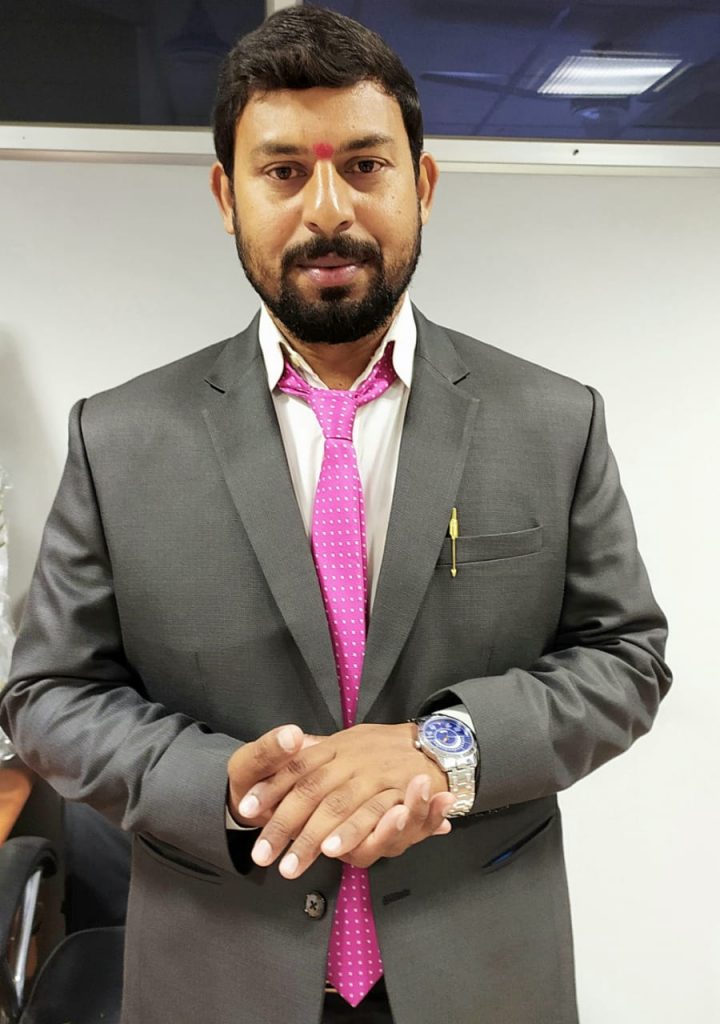 Guguloth Shankar Naik, hails from Bavojigudam village, under Maripeda Mandal in Mahabubabad district, his rise from a non-privileged background to become a government official serving Telangana state is a story full of challenges and source of motivation to many. Shankar Naik did his Bachelor’s Degree B.A (2005-08) at Kakatiya University, Telangana and his M.A Telugu (2008-10) from University of Hyderabad. Later, he did his M.Phil from Potti Sreeramulu Telugu University (2010-2011), B.Ed from Palamuru University (2011-12) and his Ph.D. from Osmania University (2013-2019) under supervision of Prof. S. V. Satyanarayana on the topic, ‘Tribal culture and lifestyle’.

Dr. Shankar Naik is the youngest research scholar to be appointed as the Telangana State Information Officers at the age of 32 years. 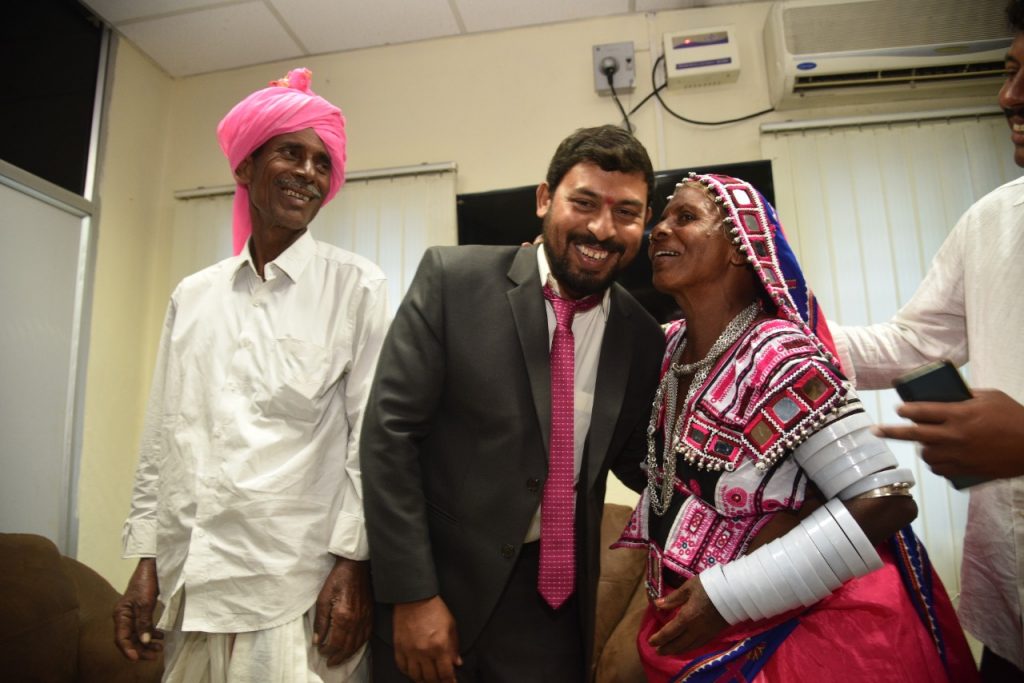 “Hyderabad Central University was a turning point in my life. At that time, the spark of Telangana agitation was brewing among the students. Even I took part in these ‘padayatras’ where we walked for maybe 400 kilometres, from Osmania University to Warangal. It was a cause that I felt that I should stand by,” said Dr. Shankar Naik (source, News Meter article dated 12 February, 2020).