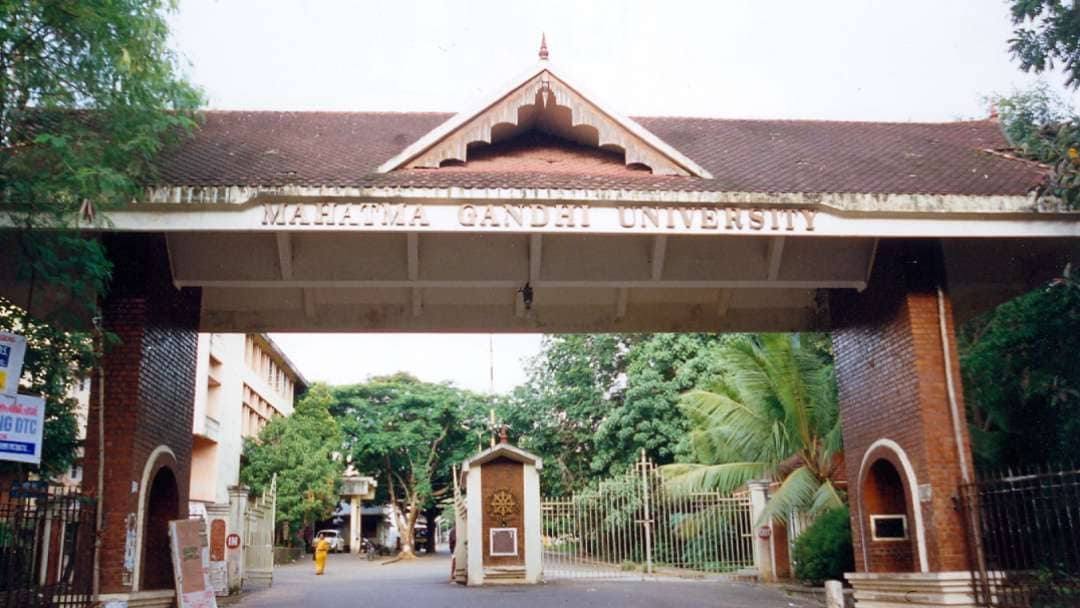 It has been an inspirational and gifted journey for Dr. P Rohith so far and his efforts are yielding results as now he takes up his new assignment as Associate Professor in the School of Letters at the Mahatma Gandhi University, Kottayam, Kerala. Dr. P. Rohith’s is the first ever PhD, by a visually-challenged student in the history of the University of Hyderabad (UoH). 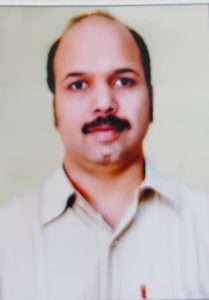 Under the supervision of Professor K Narayana Chandran, Dr. Rohith carried out his thesis on “The Silent Valley and its Discontents: Literary Environmentalism and the Ecological Discourse in Kerala (1975-84)” and was awarded PhD in May 2010. The thesis explores in detail Malayali writers’ involvement in the successful campaign resisting the construction of the Silent Valley hydroelectric project in Kerala during the 1970s and 1980s. The dissertation strongly argues that despite its emergence as an ecological movement, the campaign against the Silent Valley Hydroelectric Project was reinforced, sustained and popularised by the literary involvement.

Dr. Rohith is currently on lien from Delhi University where he has been teaching since 2009.