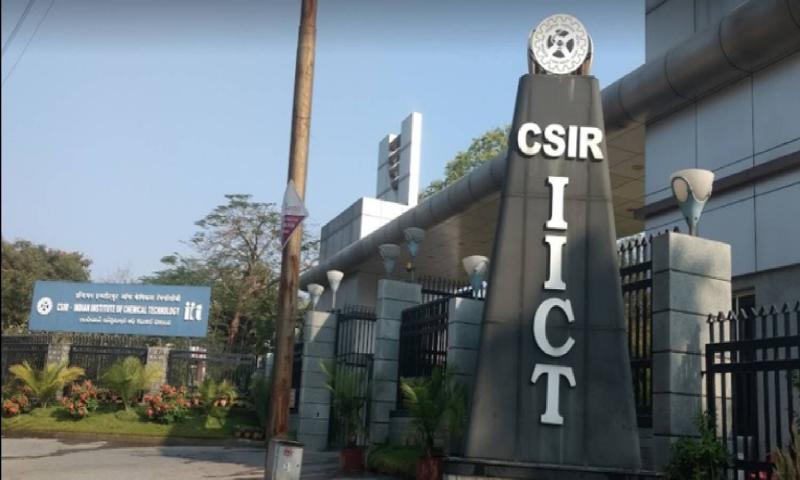 Dr. Srinivasa Reddy, an alumnus, of University of Hyderabad with more than 20 years of research experience in the synthesis of natural products/medicinal chemistry/drug discovery has been appointed as the Director of the CSIR-Indian Institute of Chemical Technology. Dr. Reddy is best known for his application oriented organic synthesis towards human wellbeing. He is also known for the application of “Silicon-switch approach” in medicinal chemistry. In addition, the work carried out by his group on crop protection is worth highlighting. He is an author of ~120 publications and an inventor in ~35 patents. 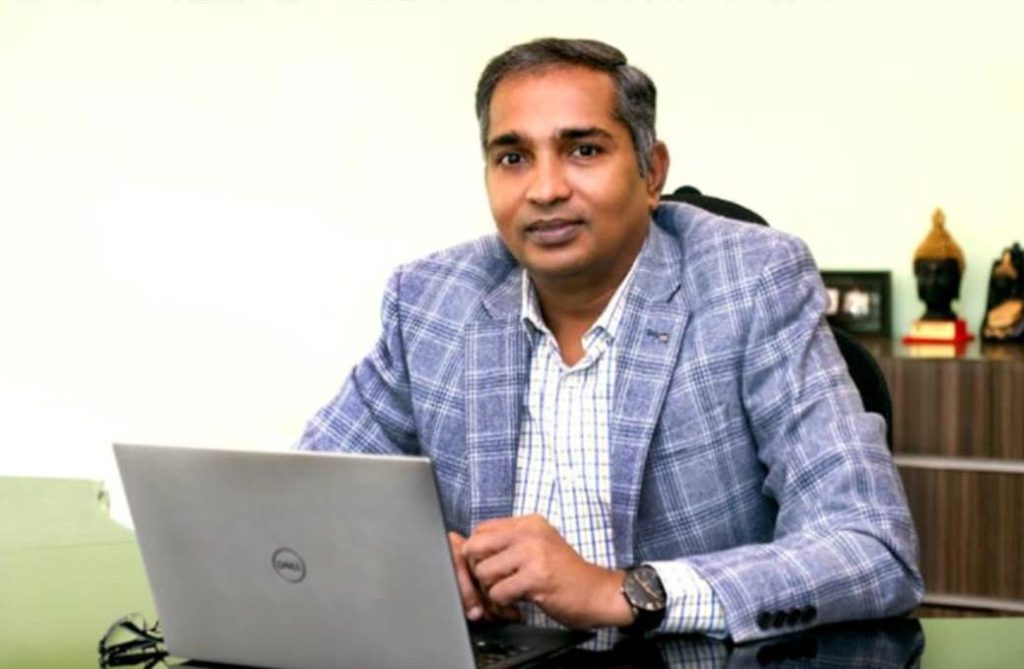 Dr. Reddy completed his B.Sc and M.Sc from Osmania University before completing his PhD in Synthetic Organic Chemistry from the University of Hyderabad under the supervision of Professor Goverdhan Mehta in 2000.

Dr. Reddy received the Award for Excellence in Drug Research of the Central Drug Research Institute in 2013 and the Scientist of the Year Award of the National Chemical Laboratory the same year. He received three awards in 2015, starting with the NASI-Reliance Industries Platinum Jubilee Award, followed by the Bronze Medal of the Chemical Research Society of India. The Council of Scientific and Industrial Research awarded him the Shanti Swarup Bhatnagar Prize, one of the highest Indian science awards, also in 2015.

Dr. Reddy did his post-doctoral work at the laboratories of Sergey A. Kozmin of the University of Chicago and Jeffrey Aubé of University of Kansas during 2001–03. He started his career in 2003 as a principal scientist at Dr. Reddy’s Laboratories and became a research investigator in 2006 but a year later, he moved to Advinus Therapeutics as the group leader of their Discovery Chemistry research wing. In 2010, he was promoted as the section head; soon after, he left for National Chemical Laboratory. He has been serving as the Director, CSIR-Indian Institute of Integrative Medicine (IIIM), Jammu with the additional charge as Director of CSIR-Central Drug Research Institute (CDRI), Lucknow.