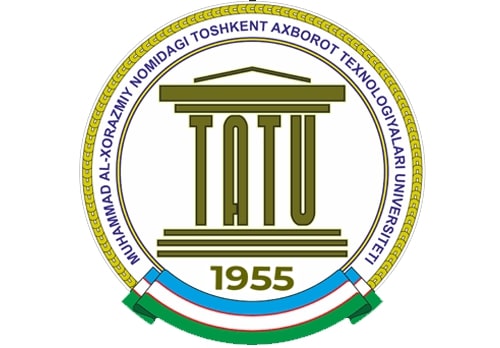 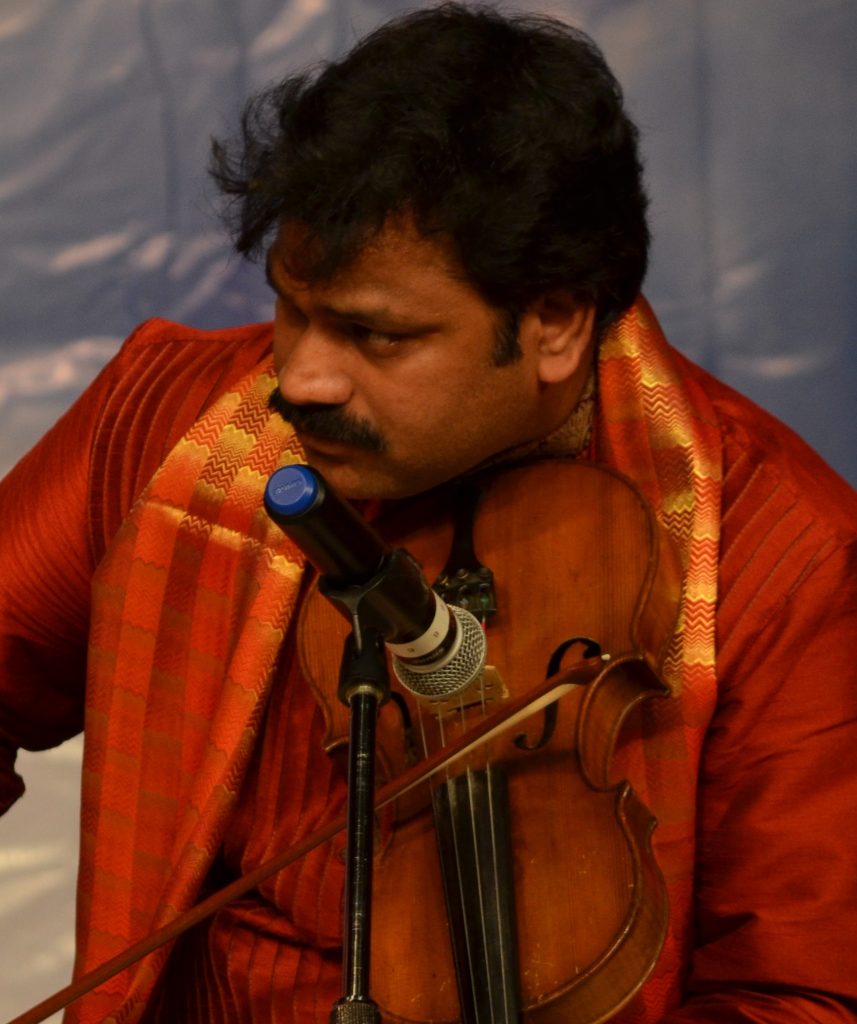 Dr. D.V.K. Vasudevan                                                                 Dr. M. Nagamani
The session was chaired by noted Educationists and Researchers in the field of Computer Science Dr. Nagarajan Prabhakar from Florida International University, USA and Dr. Jong-Hoon Kim from Kent State University, USA. Dr. Vasu has been working in the University since 2004. He also served the university as Cultural Coordinator,  introduced and taught the first ever music  credit course in CIS in the university of Hyderabad. He has been researching on Music teaching in formal education system in India.  He research includes curriculum development, course design, methodology to be followed at school, college and University level and interdisciplinary research. He also advocates the need of policy change to reliaise the importance of bringing Art and Music education into formal education system  at the decision makers level for the entire country. He has published several books and research papers in international conferences and journals. He has been invited by various universities and institutions in India and Abroad to perform, felicitate and also to  present his research work. He has  thousands of followers across the globe for the free service and guidance he is providing through free music tutorials on various digital platforms.
Abstract.
This is a well-known fact that Indian music is based on just intonation, and most western music is based on equal temperament. However, since the inception of electronic music, the west has been ahead in designing electronic instruments (e.g., keyboard) and software (e.g., Ableton Live) to process music. The Indian cinema music, as well as a lot of fusion music, is increasingly using these instruments and software designed by the west primarily tailored for Western music (Equal temperament). Therefore, it becomes necessary to quantify how significant the compromise is when using this software or instruments for Indian music production. We found that even though several articles state the difference between the two types of scales (just intonation and equal temperament), there is no single comprehensive study that actually conducts experiments and reports the difference. For the best of our knowledge, we are the first to conduct such a study. In this work, we compare equal temperament and just intonated scales by experimenting with various Indian instrumental and vocal music. We found that in the case of primarily instrumental music, the compromise is little, but in the case of vocal music, the compromise is significant. By analyzing the frequency values, we were also able to discover interesting patterns in the musical notes (of Indian music) which were ‘closer’ to the corresponding equal temperament notes than just intonated notes. For the extent of this work, we only analyze plain notes (i.e., we do not analyze musical notes which have ‘gamakam’ or ‘meend’). Since this work deals with only plain notes, it applies equally to Carnatic and Hindustani music. Finally, we release the dataset to the public to promote further research in this direction.