From Discovery to the Civilisational Mission: English Writings on India from Bloomsbury 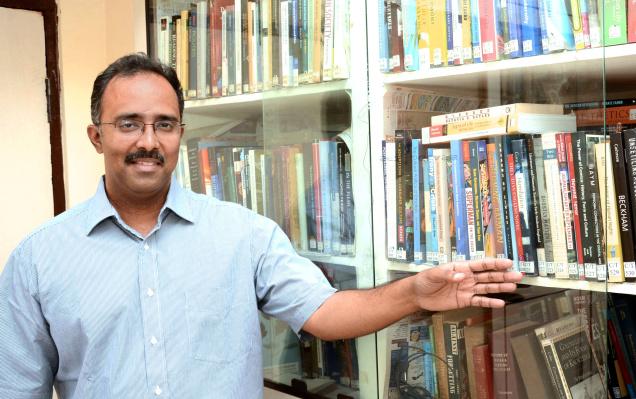 Prof. Pramod K Nayar of the Department of English at the University of Hyderabad has published a book titled From Discovery to the Civilisational Mission: English Writings on India from Bloomsbury. The 5-volume set consists of about 2000 pages of writings, starting with the 16th century letter from Thomas Stephens. 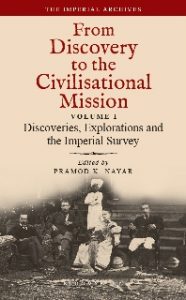 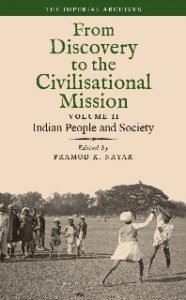 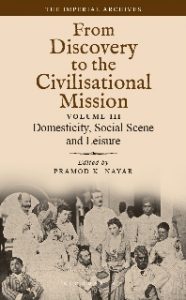 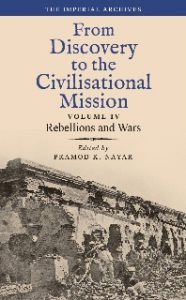 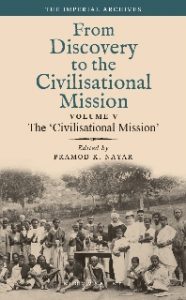 Abstract of the book:

India and the subcontinent stimulated the curiosity of the British who came to India as traders. Each aspect of life in India – its people, customs, geography, climate, fauna and flora – was documented by British travellers, traders, administrators, soldiers to make sense to the European mind. As they ‘discovered’ India and occupied it, they also attempted to ‘civilise’ the natives.  The volumes focus on select aspects of the imperial archives: the accounts of “discovery” and exploration – fauna and flora, geography, climate – the people of the subcontinent, English domesticity and social life in the subcontinent, the wars and skirmishes – including the “Mutiny” of 1857-58 – and the “civilization mission”.