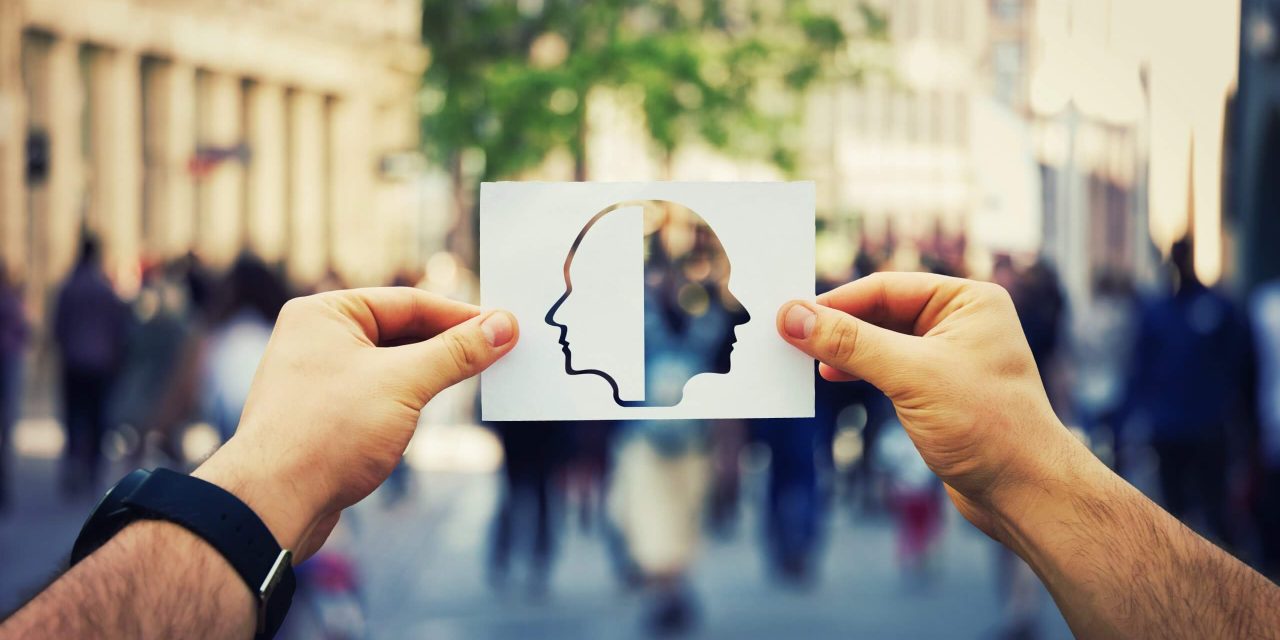 A book titled Gender, Law and Social Transformation in India edited by Prof. Ajailiu Niumai and Prof. Abha Chauhan has been published by Springer Nature, Singapore and Germany. 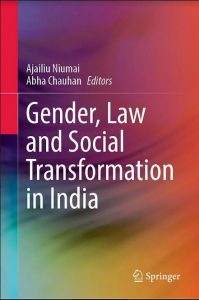 This book provides deep insights into the wide-ranging issues linked to gender and law, and the social transformation they engender. The chapters look critically at the complicated relationship that law shares with women, as a mechanism of providing gender equality and justice, but often reinforcing discrimination. The significance of these contributions lies in bringing forth the role of the women’s movement in pointing out the necessity of having women-centered laws as well as those dealing with the violence of unequal social order questioning the gender-neutrality of laws. By focusing on the laws and their implementation in the domestic and the public spheres, the essays challenge the stereotypical notions and uncritical acceptance of women’s subordination in society. They collate the need for state intervention even in the private sphere considered so far sacrosanct and untouched, yet highly unequal and gendered where women face worse forms of discrimination and violence.

The chapters on human trafficking, sexual violence against girl children and domestic violence against women bring out the vulnerabilities in the places considered safest – the homes, and raise pertinent questions about changing gender and familial relations. They also point out the deprivations of some of the basic needs of health, nutrition, and shelter within the domestic sphere that lead to other kinds of violence seen in the areas of early marriages, dowry harassment, and lack of choices and control of women over their bodies. The chapters on dowry and Section 498 of the IPC, property rights, reproductive health, and education bring out succinctly the lacunae in the legal provisions and their implementation in these areas of concern. Since women are seen as the repository of honour and prestige of the family and community, any violation of norms embedded in the patriarchal structure of society leads to violence in the public domain. Hence, we see cases of honour killings, rapes, sexual harassment at workplaces, the impact of prostitution and human trafficking and the like which have been covered in the different chapters of the book.

The essays in the Volume make the most glaring statement regarding the exigency of having laws related to the violence against women in 21st century India. Besides presenting a critical understanding of the laws and legal barriers about several aspects of women’s lives, they offer insightful suggestions and recommendations. The chapters are written from a legal, feminist and sociological understanding of the issues by various scholars from different parts of the country. The book will be useful for the researchers in the disciplines of Sociology, Public Administration, Law, and Gender Studies, and to the Government Officials, Policy-Makers, Legal Practitioners, Activists, and those related to women’s groups, social movements, and the Non-Governmental Organizations. 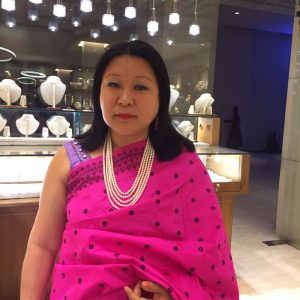 Prof. Ajailiu Niumai is the head, Centre for the Study of Social Exclusion and Inclusive Policy, University of Hyderabad and Senior Research Associate, Department of Sociology, University of Johannesburg, South Africa.

Prof. Abha Chauhan is the former head, Department of Sociology, University of Jammu. Currently, she is the President of the Indian Sociological Society (ISS).