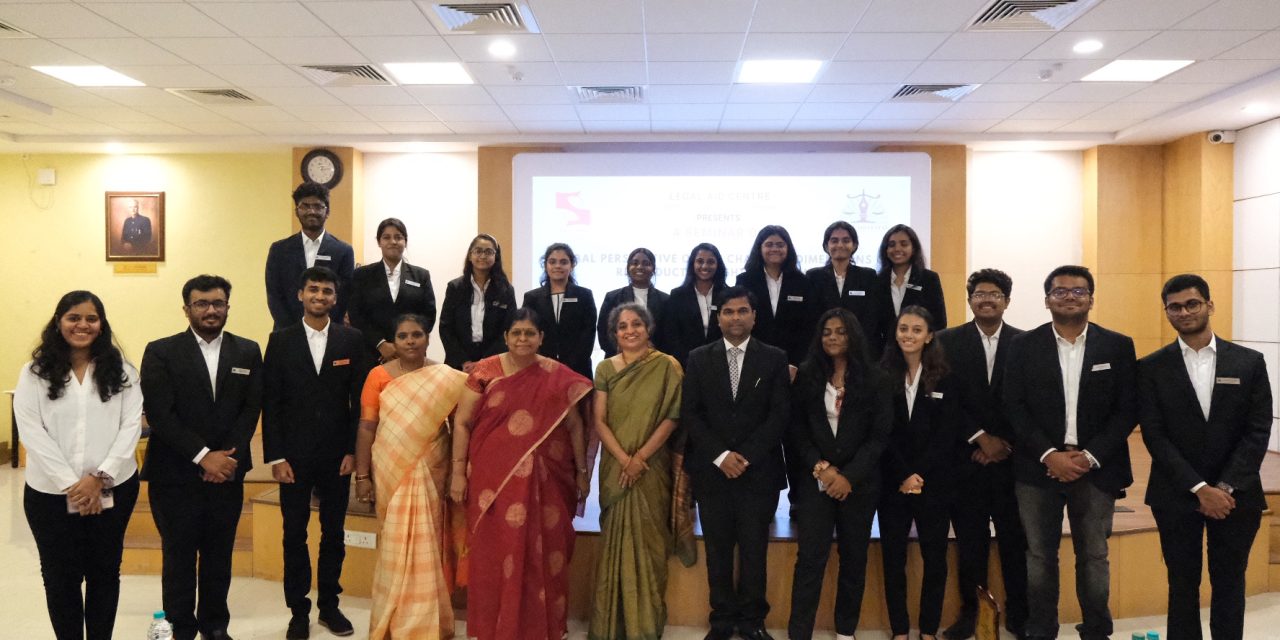 Prof. Aparna Rayaprol, Department of Sociology was invited to a Seminaron the theme Global Perspective of the Changing Dimensions of the Reproductive Rights of Women organised by the Legal Aid Centre, Symbiosis Law School, Hyderabad on 26th November 2022.  She spoke on the sociological and academic approaches to reproductive rights and gender justice. The global context of reproductive rights was presented with special emphasis on the history of the women’s movements in India and the United States. 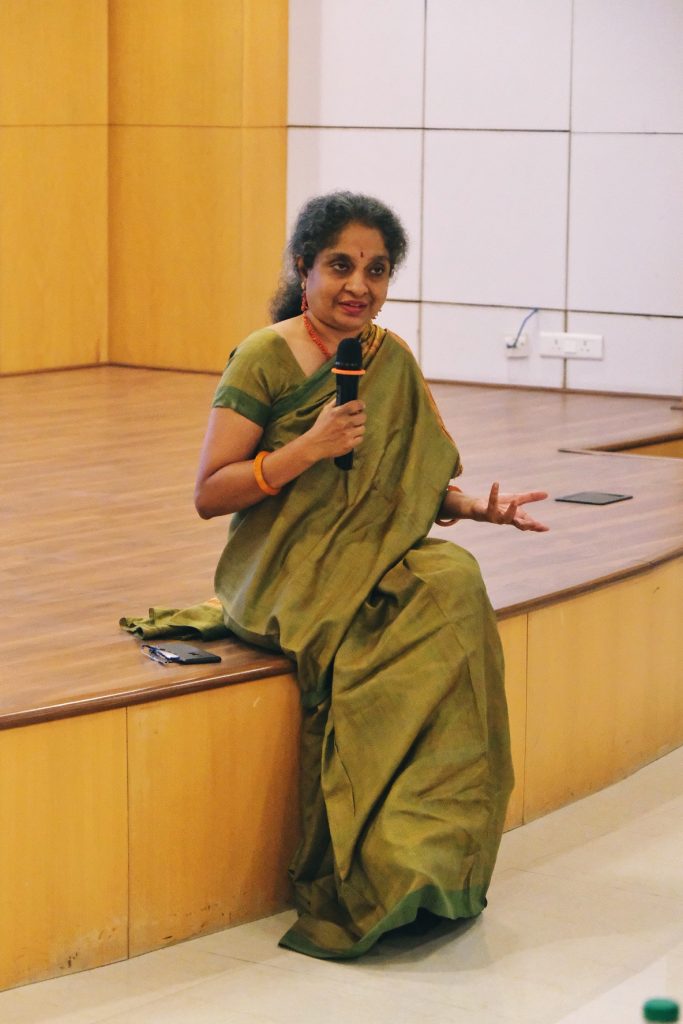 The Roe vs Wade controversy and its reversal was discussed in relation to the women’s movement in the USA. Prof. Rayaprol said that abortion in India was related to gender inequality with the advent of female foeticide and gendercide especially in urban areas where sex determiniation tests were used to abort the female foetus. The burden of contraception on women was part of institutionalized patriarchal practices of the state. Women resorting to illegal abortions with the help of quacks had long term impact on their physical and mental health.  She shared the stage with a gynecologist who talked about the medical aspects of abortion and an advocate who discussed the medico-legal compulsions in abortion cases. It was followed by a lively discussion. The young students were anxious to understand long term health impact of abortion on the bosy of the woman and also questioned the blaming of the woman by society in cases of abortion.