honoris causa conferred to the Vice-Chancellor

This is the first honorary degree received by Prof. Appa Rao, while he has received on earlier occasions several other awards and fellowships of four national science academies. 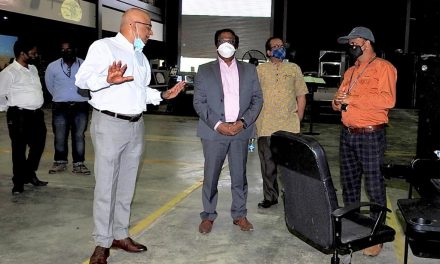