International Day for Elimination of violence against Women 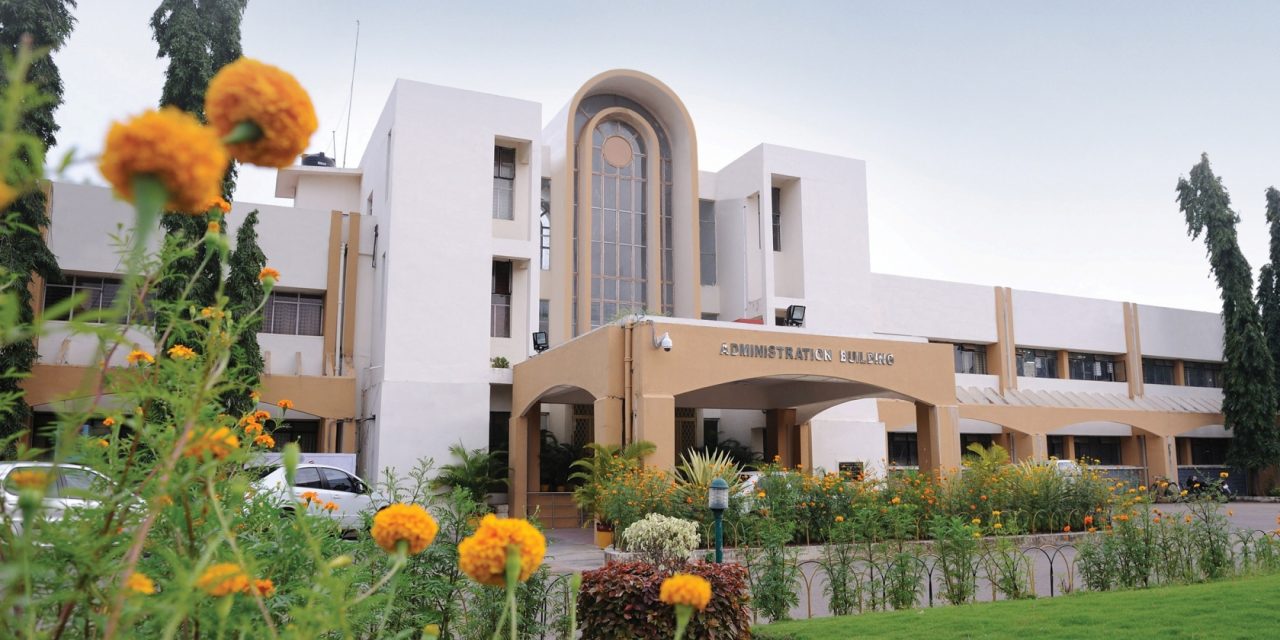 Centre for Women Studies, University of Hyderabad organised online lectures as part of 16 days Activism Programme Series in commemoration of ‘International Day for Elimination of violence against Women’. 2022 in collaboration with Bharathidasan University, Regional Association for Women’s Studies (RAWS), Indian Association for Women’s Studies (IAWS) and All India Women’s Studies students’ forum (AIWSSF). The theme of the Programme Series is, UNITE! Activism to end violence against women and girls.

Ms. Jameela Nishat spoke on “Are Women Safe in the Old city?” Her lecture focused on the ground reality of violence, harassment and discrimination faced by women in the old city of Hyderabad. She gave a brief profile of her organization “Shaheen” which has been working towards abolition of gender, class, caste or religion differences among people, and emphasising  the importance of women’s autonomy Women over their own bodies and selves. She also explained how Shaheen supports women who need help by networking with governmental and non-governmental agencies. She concluded by reiterating the significance of support and guidance for women in distress in order to empower them to fight for themselves as well as others.

The session was open for discussion after the two lectures. Students, research scholars and faculty members from University of Hyderabad and elsewhere participated in the discussion. The questions were directed at the remedies to the systematic violence that the marginalised sections have to face and the policy implications. Ms. Shirisha, a doctoral student of Centre for Women’s Studies, University of Hyderabad, concluded the session with vote of thanks.