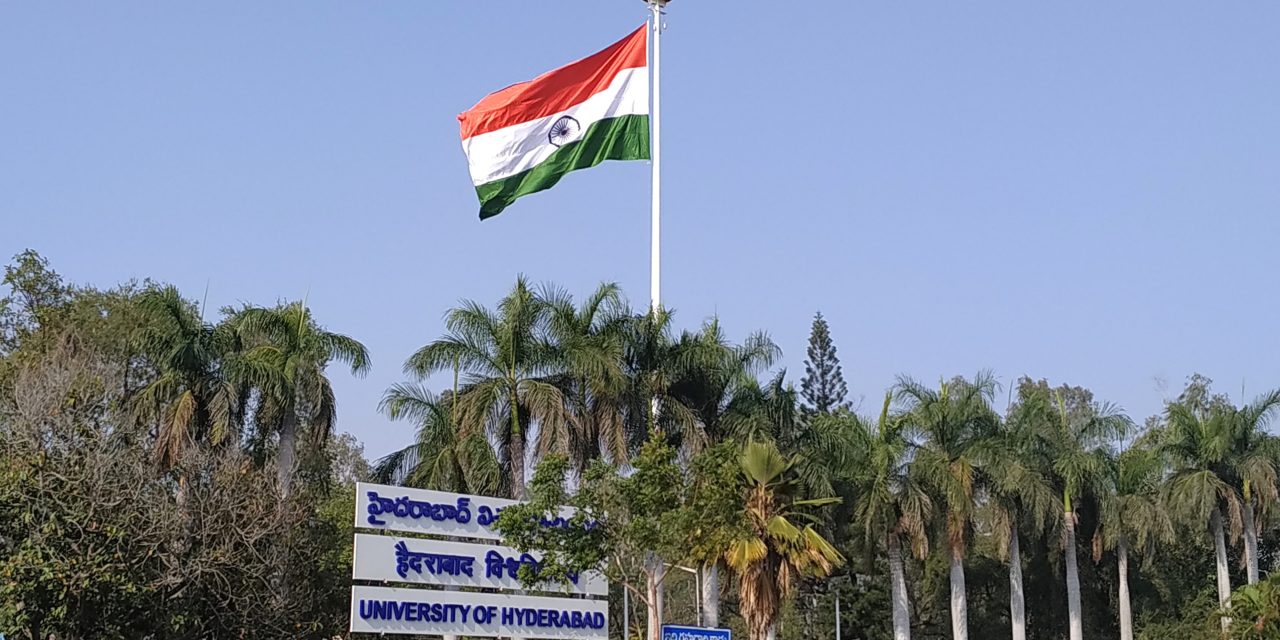 This project will study India’s involvements in African energy sector. In fact, such involvements (both in conventional – oil and non-conventional – solar) have generated multiple scenarios like serving explicitly energy security to building ‘Softer Collaborative Diplomacy’ to projecting an ethical ‘climate diplomacy’.

The study would focus on specific case studies in these arenas and such an analysis is expected to facilitate an understanding of India’s external economic engagements with Africa in the contemporary period and its implication for various layers and levels of diplomacy. The project would compile the data on Indian participation in key conventional/non-conventional areas of energy in Africa and make subsequent analysis to bring out a report and dissemination by way of research articles and newspaper articles (emphasizing on policy options and alternatives).