Justice L Narasimha Reddy who retired as the Chief Justice of the Patna High Court has been appointed as the 12th Chancellor of the University of Hyderabad by the Hon’ble President of India Shri Ram Nath Kovind.

Justice Narasimha Reddy succeeds Dr C Rangarajan and his appointment is for a period of three years.

Justice L. Narasimha Reddy was born on 1st August 1953 in an agriculatural family at Gavicherla Village, Warangal District. Had his primary education in the Zilla Parishad High School, Sangam. Studied Intermediate in the Government Junior College, Narsampet. Obtained B.Sc. degree from C.K.M. College, Warangal. Did his Bachelors Degree as well as Masters Degree in Law (International Law) from Osmania University. He was enrolled with the Bar Council of A.P., in February, 1979 and joined the Office of Sri P. Babul Reddy. Remained in the said Office till December 1983, when Sri Babul Reddy gave up the practice, started practicing independently since January 1984 almost exclusively in the High Court of A.P. Conducted several cases on Civil and Constitutional Branches. Functioned as part-time Lecturer in Post Graduate College of Law, Osmania University and took classes for LL.M. International Law Students for a period of one and half years. He has been appointed as Standing Counsel for Osmania University in 1985 and remained so for about two years. He was elected as the Secretary of the A.P High Court Advocate Association in the year 1988-89 and 1989-90. Has written articles on subjects such as Contempt of Court, which was published in the Journals. Is also associated with the Babul Reddy Foundation Trust and is Secretary of the same. He was included in the panel of Advocates to represent High Court in the year 1991 and continued till 1996. He was appointed as Government Pleader for Higher Education in the High Court of A.P. in 1996 and worked for about one year, till resignation in January 1997. Was also Standing Counsel of the Warangal District Coop. Central Bank. He has been appointed as the Senior Central Government Standing Counsel by the Government of India, in the High Court of A.P., in July, 2000. Elevated as Judge of A.P. High Court on 10.9.2001. 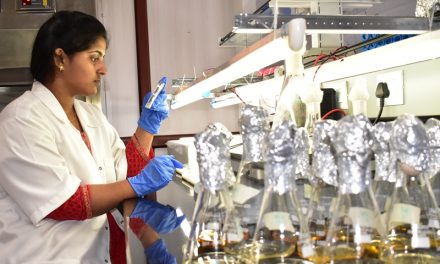 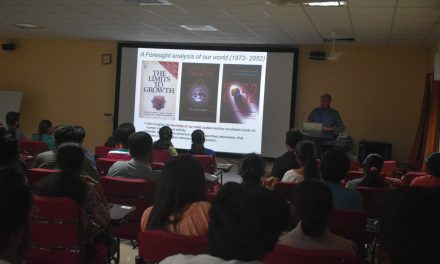 Pankaj selected for the Joint Ph.D. Supervision Program of UoH and Academia Sinica