While delivering the lecture he gave examples from some of the literary texts. He narrated the beauty of symbolism and suggestively how it was used in some of the great texts of present and erstwhile writers. While elaborating the poetry he gave so many examples from the writings of Shri Dr. Ç. Narayana Reddy, Seshendra Sharma, Shri K. Siva Reddy and other poets .He strongly felt that it is the duty of the critic, elaborating the beauty of literature which is inherent in the literary works of poets of English and Telugu. Prof. Veerabhadraiah gave examples from the English poets and he says that the critic should not limit himself to the social beliefs of the poet. It is the duty of a critic experiencing the aesthetic sensibility of the writer. The critic needs a great soul and open heart then only he can touch the hearts of people countless.

The entire Department congratulated Prof. Sarat Jyothsna Rani on the occasion of being awarded D. Litt from Berhampur University. Which was attended by the faculty members, Research Scholars, Students and staff. 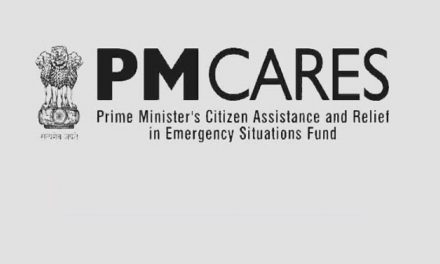