Musi-Cultural Evening was organised under the Campus Concert Series on 7th March, 2019. Campus Concert Series invites various people across cultural fields. Famous Ghazal singer and Shayar Dr Hari Om, IAS was invited to perform. Dr Hari Om is a multi-faceted personality. He is a poet, story writer and a famous singer. He became IAS officer in 1997. A strict and honest officer on duty and soft-hearted and artistic on stage.

Dr. Hari Om comes from a humble background. He grew up in a village which gave him an opportunity to see the world in a different perspective and develop his own consciousness. He has done his Ph.D. and published five books and urges to do more.

On the occasion of 150th Death Anniversary of Mirza Ghalib, a song composed by him was sung to start the proceedings. Later Faiz Ahmad Faiz songs were sung to bring out range of his compositions. Later he sang his own compositions which were melodious and with simple wordings ‘Main tere pyar ka maara hua hoon’ which the audience enjoyed the most. To end the show he chose a thumri named ‘Saiyan’.

Cultural Coordinator gave the Vote of Thanks and made special mention of Maulana Azad National Urdu University, specially the Vice-Chancellor Dr. Aslam Parvaiz, students adviser on cultural programmes and other officials for making this evening happen. 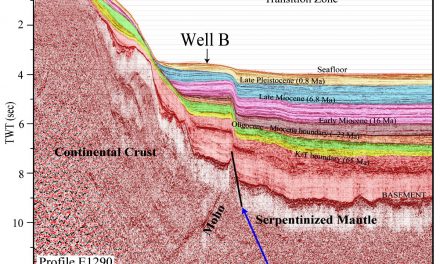