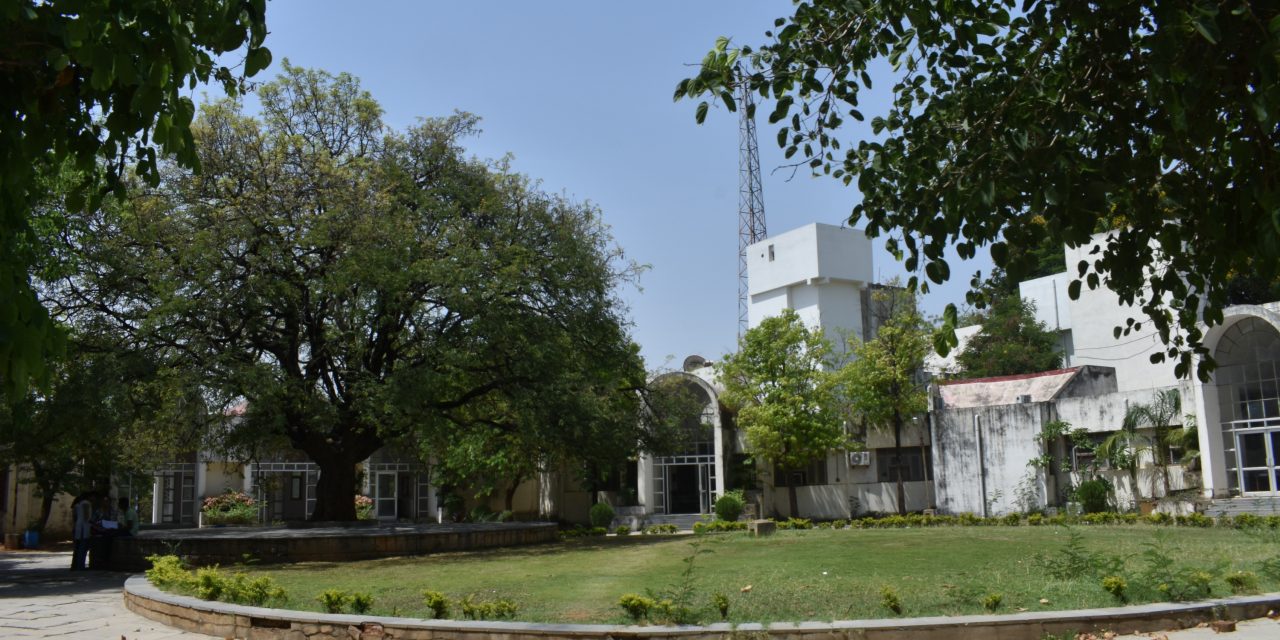 Prof. Vipin Srivastava, former Pro Vice Chancellor and a senior faculty member at the School of Physics, University of Hyderabad, has been invited to the forthcoming 36th International Geological Congress to be held in November 2020 at Noida. For those who are wondering what a physicist will be doing at a Geological Congress, he has quite a lot to do!

He is not merely a guest at the event but has been invited to perform some key roles. He will be giving a Keynote address on ‘Meanders of a river’, organizing a Symposium on ‘Fractals and Chaos’ and conducting a Workshop on application of the same in Geosciences.

Yes, you heard it right! These are some of the ideas that originated in mathematics and nurtured in physics, have proven crucial to decipher a number of geological phenomena including earthquakes. 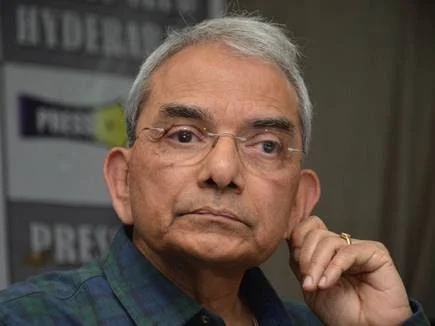 Prof. Srivastava has always been engaged in interdisciplinary and multidisciplinary research. It is quite interesting to note that he has been working on neuroscience for around twenty five years in collaboration with The Cambridge University, despite being a theoretical physicist. Also, he was the central force in setting up the University’s Centre for Neural and Cognitive Sciences in 2006-07.

At this juncture when he looks back, he realizes that his journey has been an eventful one. He feels it is extremely important that bright children should be cajoled in to doing basic sciences. “Children, especially the ones studying in ninth standard and above, should know how learning of mathematics and physics empowers one to indulge meaningfully in Biology, Computer Science, Geosciences and Economics on one hand and Philosophy, Psychology, Literature and Linguistics on the other,” says Srivatsava with a ray of hope gleaming on his face.