Twenty selected monks from the Drepung Loseling Monastery have participated in the course. Some of them are the holders of highest degree ‘Geshe,’ in Tibetan Buddhism. Over three days of the course, the lectures were spread in different sessions. The sessions include:

The keynote address was delivered by Prof. P. Sasirekha, Dept. of Sanskrit, Osmania University (Retd.). During her lecture, she observed that there is not much difference between the Buddhist philosophy and the Vedanta ideology. She referred to the Dhammapada, Buddha Carita texts wherein concepts on morality and ethics are covered. The stories in Milinda Panha and Jatakakathas are meant for an illustrative purpose. Also, she observed that Ashwaghosha, Bimbisara and Ashoka have adopted a philosophy that is considered to be prior to Buddhist philosophy.

Prof. Panchanan Mohanty, Dean, School of Humanities chaired the inaugural session. He remarked that, Tibetan literature has contributed a lot to the Indian philosophical literature. The Dharmasala in Orissa state is an inspiration to the famous Dharmasala in Himachal Pradesh, he said. He referred to Buddha as an one of the ten incarnations of the supreme self according to Hindu philosophy. Earlier, Dr. J.S.R.A. Prasad, Head, Dept. of Sanskrit Studies welcomed the delegates.

Prof. K. Narayana Murthy, School of Computer and Information Sciences, delivered a guest lecture on Yoga philosophy. He has simplified the concept of eight fold path of Yoga in his lecture. For instance, a-steya (non-stealing) has a broader connotation than what it is understood currently. Without clear consent of the other, exploiting one’s eminence or using one’s mental or physical energies for selfish needs is also ‘steya.’ Similarly, ‘pranaayaama’ consists both voluntary and involuntary breathing processes, he explained.

During the valedictory session, Dr. Doboom Tulku Rinpoche, described the objectives of World Buddhist Culture Trust. It is working for the inter-religious and inter-cultural dialog of different traditions. He recalled that this idea has been inspired by H.H. Dalai Lama, in one of his interactions with him. Dr. Tulku said that this course is a simple beginning in that direction. Two monks from the Monastery demonstrated a philosophical debate in Tibetan, related to the soul and re-birth.

Sri Tsering Sumdoop, Lecturer in the in the Central University of Tibetan Studies, Saranath has spontaneously translated all lectures into Tibetan for the benefit of venerable monks. They expressed happiness over their participation and requested respected Rinpoche to organize more such programs in future. In the end, ‘Scarf Offering’ was done by the Trust to all participants. Dr. J.S.R.A. Prasad was acted as the lead instructor of the course. 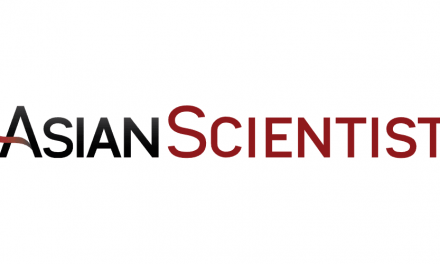 UoH ranks among the top 3.8% institutions of higher education worldwide 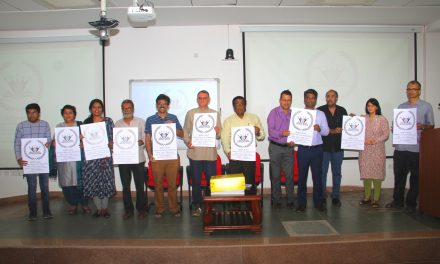