Prof. A Paulraj inaugurates the School of Computer and Information Sciences

The School of Computer and Information Sciences at the University of Hyderabad was inaugurated on 22 January 2013 by Prof. A. Paulraj from Stanford University. The Department of Computer and Information Sciences was part of the School of Mathematics & CIS. After inaugurating the School Prof. Paulraj also delivered the foundation day lecture which was attended by faculty, students and staff.

Prof. A Paulraj in his lecture compared smart phones with 2G, 3G and data storage to the latest computer. He said that the smart phone is almost equal to the computer and lots of efforts are made by the companies to produce the best smart phone. Prof. Paulrajemphasizes on Four Ideas as follows which relates to signaling, noise etc with regard to communication:

A Paulraj is Professor Emeritus at Stanford University and is a pioneer of MIMO wireless communications, a technology break through that enables improved wireless performance. MIMO is now incorporated into all new wireless systems. Paulraj is the author of over 400 research papers, two text books and a co-inventor in 52 US patents. Paulraj has won over a dozen awards in the US, notably the IEEE Alexander Graham Bell Medal, the top award for telecommunications technology pioneers. He is a fellow of seven scientific academies including the US National Academy of Engineering and the Royal Swedish Academy of Engineering Sciences. 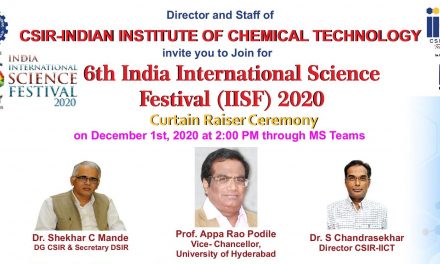 Charity and Philanthropy in South Asia