In her half an hour talk, she elaborated on how travel in the Deccan region led to a blending of different tastes and cultures. She drew a connection between food and religion, caste, and community. She mentioned some of the academic works that discussed food and diaspora including the work of Krishnendu Ray, the food studies scholar.

Explaining further, Prof. Aparna said food is the crux of cultural transmission. Elaborating further, she said, “You might forget your other ties with homes but not food.” She also pointed out how women played an important role in the transmission of recipes, kinship ties, and community bonding, and thereafter the gender divisions in the food industry.

The session was followed by Prof. Amir Ullah Khan’s talk on the Impact of Food on Economic Development. The inaugural address for the workshop was given by the social scientist Prof. Kancha Illiah. Prof. Rekha Pande of the UoH gave the keynote address on the historical context of food in the Deccan. The two-day workshop on 16th and 17th December is conducted through Google Meet. 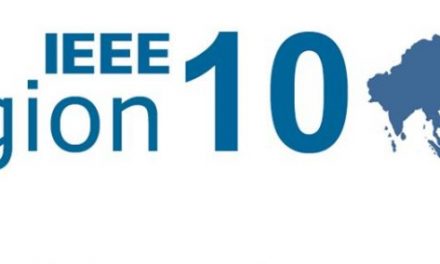