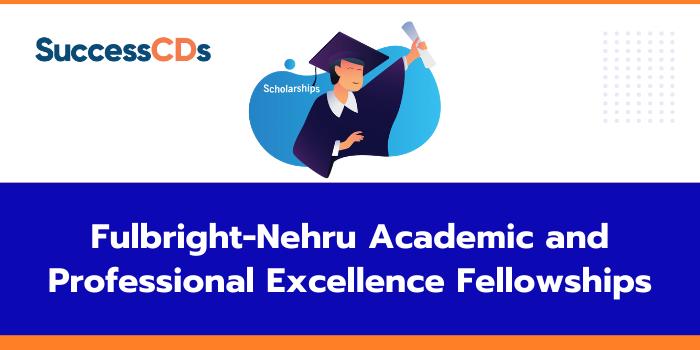 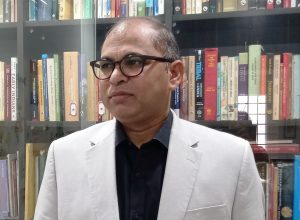 Prof. Bhangya did his PhD from the University of Warwick, UK, and his thesis has been published as a book, Subjugated Nomads. The Lambadas under the rule of the Nizams in 2010 by Orient BlackSwan. This book is considered as a model study for community histories and has been translated into Telugu and Kannada languages. A paperback version of this book has also been just published. His other most influential books include The Roots of the Periphery. A history of the Deccan Gonds (Oxford University Press, 2017), History of Modern Telangana (Orient BlackSwan, 2017) and A Cultural History of Telangana (Orient BlackSwan, 2021). He is also a public historian and activist involved in India’s Adivasi human rights movements. He has specialization in Modern Indian History. His research interests include community histories, the effects of power/knowledge, governmentality and dominance, the state and Nationalism, intellectual histories of subaltern communities, identity politics by forest and hill people in the nineteenth and twentieth centuries.

Prof. Bhangya proposes to study why British colonial protectionism and post-colonial integrationism/assimilationism did not bring tangible changes in Adivasi life. Particularly how these development approaches outweighed Adivasi self-rule and self-determinism; and, consequently, also their political rights. The study is theoretical in its nature, and it interrogates the philosophy, assumptions and approaches of what is termed ‘Adivasi development’ and proposes to re-investigate what development has actually meant to Adivasis.