The School of Medical Sciences at the University of Hyderabad (UoH) has been running the MPH program from the year 2013 and the students of this programme have been doing yeomen service to the country since the first batch passed out in 2015. In the wake of the current Covid19 crisis they continue to distinguish themselves by working towards social accountability. Eleven (11) students of the MPH Program of School of Medical Sciences of 2016, 2017 and 2018 batches have secured positions of District Epidemiologist in different states during this testing times of the COVID-19 pandemic. 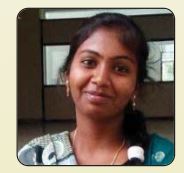 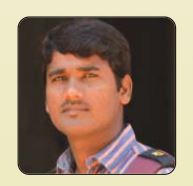 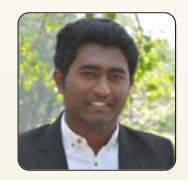 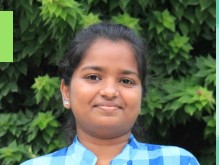 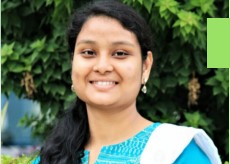 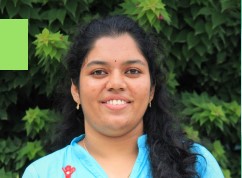 Another 4 members of the outgoing batch (2018 – 2020) are actively working with the Telangana State Government through the WHO-Integrated District Surveillance Project (IDSP) providing technical and desk based support for contact tracing, line listing, spot mapping and active and passive surveillance for Severe Acute Respiratory Illness (SARI) including COVID 19 and Influenza like illnesses (ILL). They stand a good chance of being considered for placements once the provisional completion certificate is secured.

Fifteen (15) students of the 2019 batch and second semester MPH are already 1 month into the surveillance activities across various locations in districts of Telangana and they are getting good field-based hands on immersion experience, which is key to public health.

Doctoral Scholars of the Public Health stream have also been assisting the various entities in the containment activities both actively and passively. This is in addition to their individual doctoral research work.

The faculty of the Public Health stream are also working to build capacity among different audiences across the country, region and also international audiences on issues related to the pandemic through webinars and social media interactions. A current webinar attracted 228 attendees for a session on epidemiology.