Professor Tan Chorh Chuan President, National University of Singapore (NUS) delivered a Distinguished Lecture on “Public Health in the Age of Globalization” at the University of Hyderabad (UoH) on 27 March 2013 at 2:45 PM in the C V Raman Auditorium.

Speaking to students, faculty and invitees, Professor Chuan said that, “Public health will be one of the greatest challenges facing Asia and the world in the 21st century. Of particular importance are the global epidemic of chronic non-communicable diseases, co-existing in many countries with a high burden of infectious diseases, and exacerbated in others by rapidly ageing populations.”

There is a complicated web of inter-relationships linking the forces of globalization and key determinants of population health, which has major implications for public health policy and development. In Asia, the complex interactions between health and economic and social development are manifested in rapid demographic, nutritional and epidemiological transitions“, He added.

Further Prof. Chuan stated, “Consequently, countries in Asia and around the world face daunting challenges in terms of optimizing the organization and development of health systems, as well healthcare financing and access. There are however, unique opportunities particularly for countries in Asia to “leap-frog” in areas of health delivery and systems development, with a much more central focus on health promotion and disease prevention, as well as human capital innovation and technology”.

A renal physician, Professor Tan obtained his medical training at NUS, and research training at the Institute of Molecular Medicine, Oxford. He was Dean of the NUS Faculty of Medicine from 1997 to 2000. He served as the Director of Medical Services, Ministry of Health, from 2000 to 2004, in which capacity he was responsible for leading the public health response to the 2003 SARS epidemic. He held the positions of NUS Provost, then Senior Deputy President from 2004 to 2008. 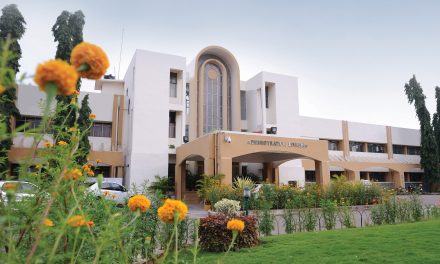