Professor Maria Tymoczko is a well-known researcher in translation studies shared her new perspective on linking translation to the emerging ideas in the Nero Science and Cognitive Science. Professor Maria gave an example of visual perception to drive home how the issues of developmental and cultural influences shape, how we perceive and understand and what we see. Professor Maria highlighted other aspects if cognition such as memory, emotion etc. and their implications in the process of translation.

Professor Gautam Sengupta faculty in Department of Philosophy, gave a brief introduction about the speaker, while Professor S Bapi Raju, Coordinator, CNCS introduced welcomed the gathering. Prof. Vipin Srivastava, faculty in the School of Physics presided over the lecture Dr. Joby Joseph, faculty in CNCS proposed a vote of thanks.

Maria Tymoczko, one of the leading theorists of translation, is Professor of Comparative Literature at the University of Massachusetts Amherst. She is the author of Translation in a Postcolonial Context: Early Irish Literature in English Translation (1999),Enlarging Translation, Empowering Translators (2007), with Neuroscience and Translation forthcoming. 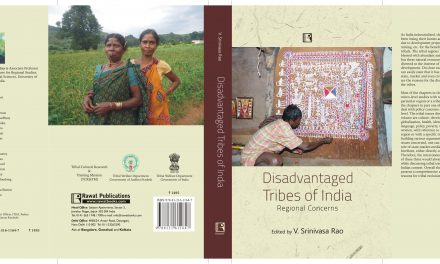 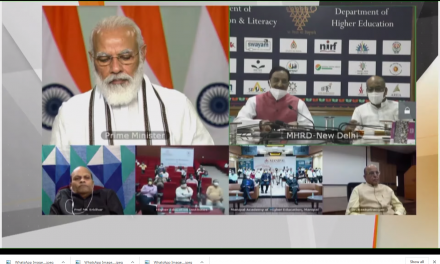