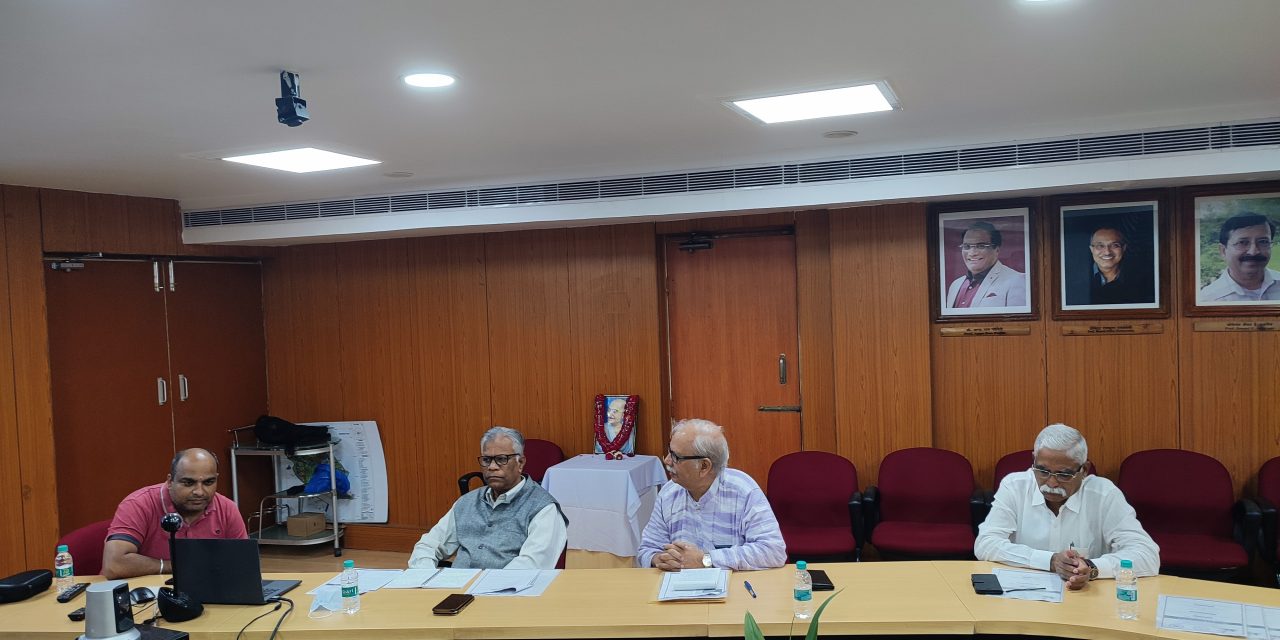 “Non-violence is the greatest force at the disposal of mankind. It is mightier than the mightiest weapon of destruction devised by the ingenuity of man” – Mahatma Gandhi.

On the occasion of the 152nd Birth Anniversary Celebrations of Mahatma Gandhi, University of Hyderabad organised a special online webinar on the theme – “Relevance of Mahatma Gandhi for Indian Youth in Current Modern Times.”

The event was chaired by Prof. B.J. Rao, Vice-Chancellor of University of Hyderabad and coordinated by Prof Naresh Kumar Sharma. The dignitaries inaugurated the event by paying floral tributes to the Mahatma. 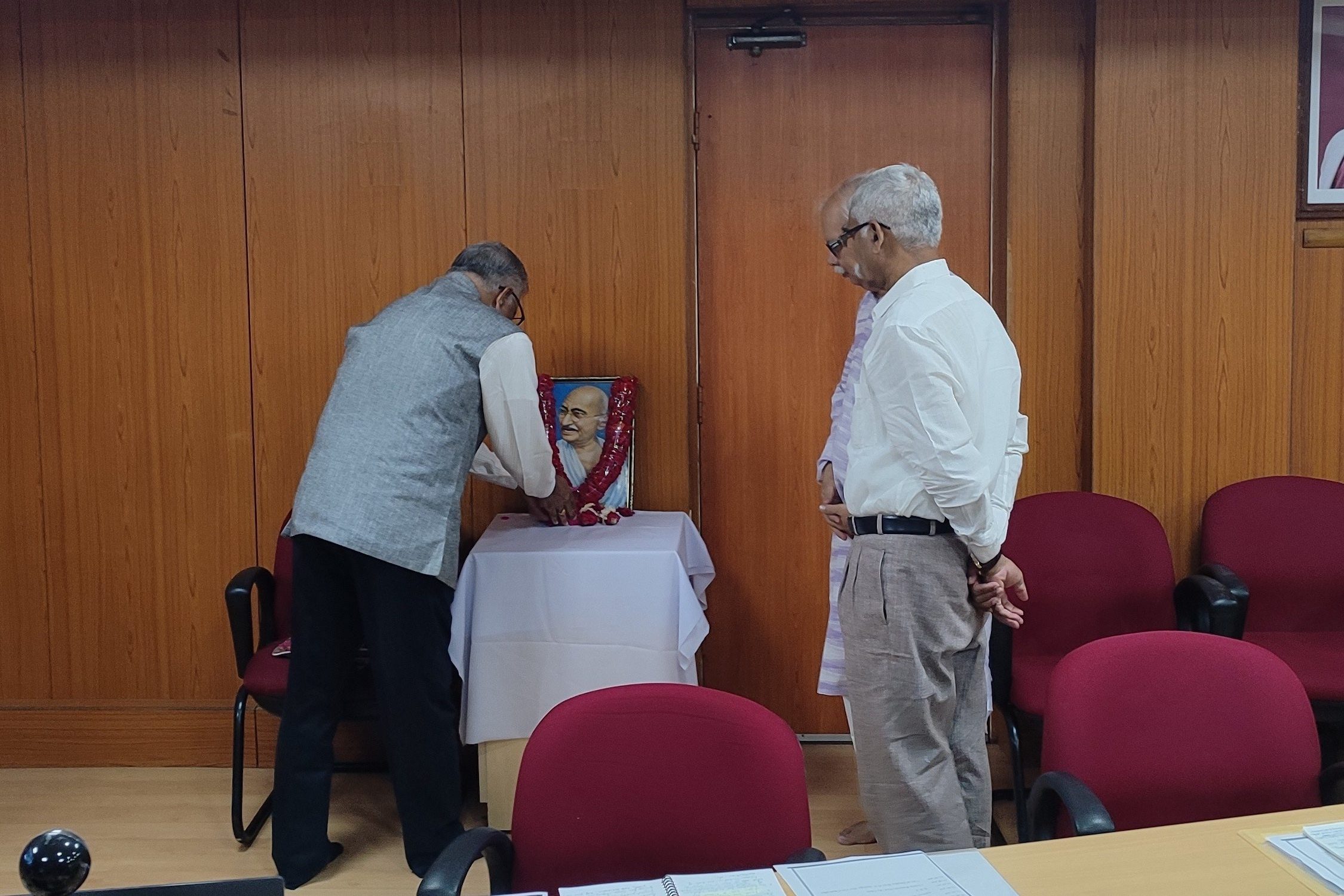 Prof. Sharma, in his introduction to the webinar, pointed that Gandhiji made his Ashrams as locations of experiments – in farming, food, health, sanitation, education, technology for a non-hierarchical, non-exploitative society. 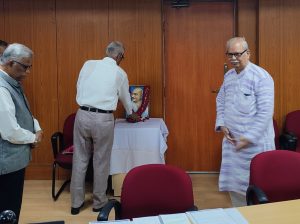 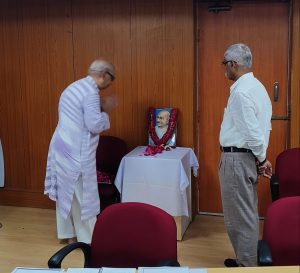 Prof. Rao in his introductory speech, touched upon Mahatma Gandhi’s ideals – non-violence and truth. He said, “Gandhiji was an explorer, and considered non-violence and truth as vehicles of purification. He transformed ‘God is truth’ to ‘truth is God’ and this, I believe, was the most stunning transformation he gave to all of us.”

The Lead Speaker of the webinar, Prof. Ashok Jhunjhunwala presented on the topic – “Gandhiji and the Indian Mind.” Prof. Jhunjhunwala, an Institute Professor at IIT Madras, is considered a pioneer in nurturing Industry-Academia interaction in India towards R&D, Innovation and Product Development. An excerpt from his presentation reads,

“Mahatma Gandhi kept his faith in the Indian Civilisation when none believed we could defeat the British. In the same manner, young Indians need to believe in themselves. They have the power to change the country with their knowledge, hard work and innovative thinking. We must have a good understanding of technology and economics to push India forward.” 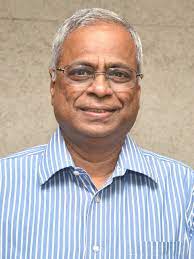 Prof. Neelakanta Radhakrishnan, the second Lead Speaker of the event, is a Gandhian thinker, peace-activist and author of over 75 books. He is the Chairman of Gandhi Peace Mission and runs regular training programs on Gandhi-philosophy and Culture of Peace. 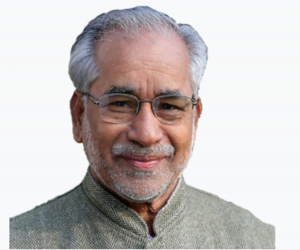 Prof. Radhakrishnan started off his speech by highlighting the significance of this day. “Not just India, over 193 countries all over the world are observing Gandhi Jayanti with great dedication and respect,” he said. He also dealt about the importance of following the Gandhian ‘way of life’ by the current generation.

Answering a question from one of the participants as to what changes in the Gandhian context could be brought by the University for the future of its students, the speaker replied, “Gandhi’s vision for education during independence was incorporating the three R’s – Reading, Writing and Arithmetic. This should be redefined to three H’s – Hands (as powerful tools of innovation, Head (as the seat of intellect) and Heart (to generate noble feelings of compassion and love).

The event concluded with a Vote of Thanks proposed by Prof. R. S. Sarraju, Pro Vice-Chancellor.