While the labs and offices in the university buzz with ideas and innovation, little of this reaches the outside world, partly because researchers are focused on disseminating their results to peers, and not so much to the public.

In an attempt to make University research more visible and to build capacity among junior faculty to write for different audiences, a research writing workshop was organized on 8 January 2019, with Mr Dinesh Sharma, well-known science journalist and editor of India Science Wire. The workshop was attended by 18 assistant professors, post-doctoral fellows and research scholars from across the schools and departments of the University, ranging from Chemistry and Earth Sciences to Management, Medical Sciences, Sociology and Communication.

The workshop was inaugurated by the Vice Chancellor, Prof P Appa Rao, and the opening keynote by Prof D Balasubrahmanian, eminent scientist and columnist in The Hindu, who set the stage by speaking about “The Art of Science Communication”. The VC expressed the hope that this would be one of a series of such workshops. Mr Sharma, in outlining the context of the workshop, noted that while it was important to build capacity among faculty and researchers in science communication, it was also crucial for the University to put in place institutional measures to promote the visibility and reach of its research output.

The opening remarks were followed by the workshop sessions, where Mr Dinesh Sharma made a series of short presentations on techniques of and approaches to science communication, followed by hands-on exercises that gave participants a sense of how to present their work clearly and effectively to the public and policy makers. 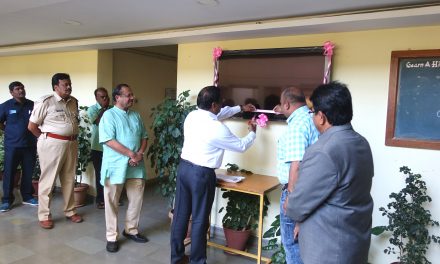 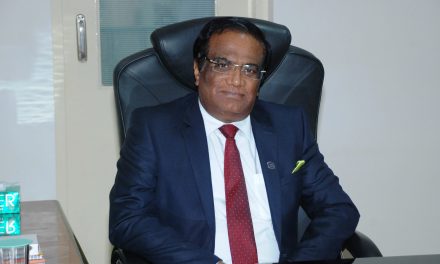