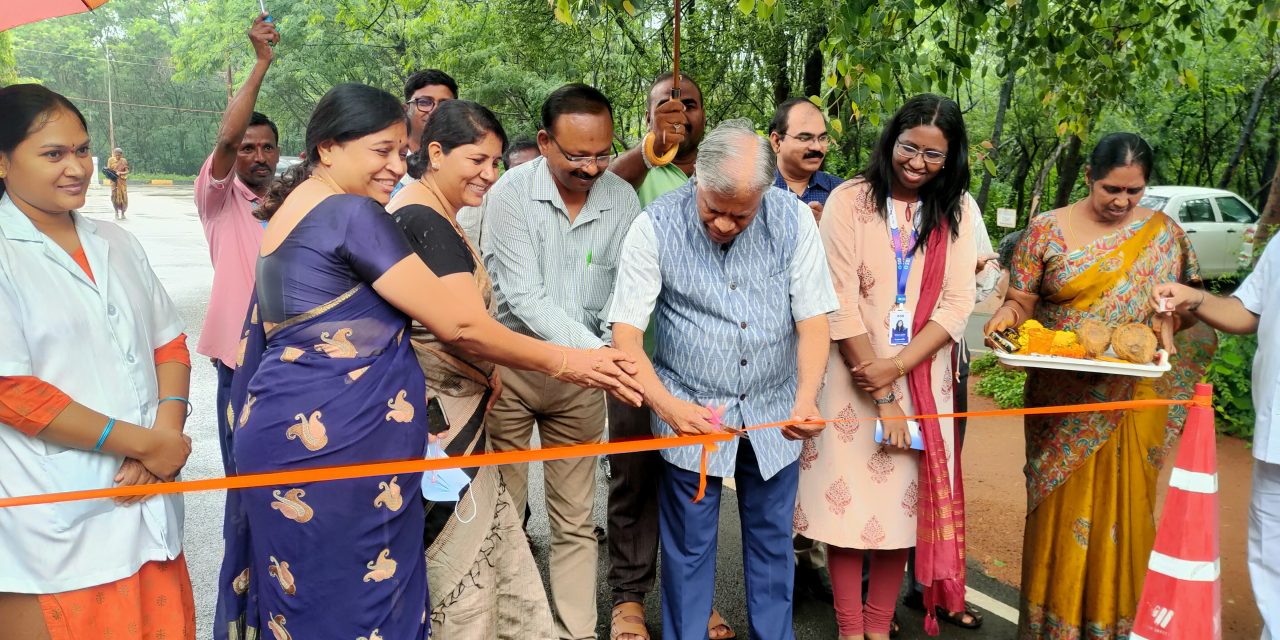 The State Bank of India (SBI) today donated an Ambulance to the University of Hyderabad (UoH) under the Corporate Social Responsibility (CSR) initiatives. They also sponsored and took part in the planting of 1000 saplings on the university campus.

Prof. B J Rao, Vice-Chancellor acknowledged the donation of the ambulance calling it a ‘Life Saving Donation’. He called upon the authorities of the SBI to have a meaningful impact on the lives of the students through such initiatives in future too. SBI has been associated with the University for almost four decades as of now.

Later, the plantation drive was held at the nursery where fruit bearing plants were planted by the officials of the University and SBI. 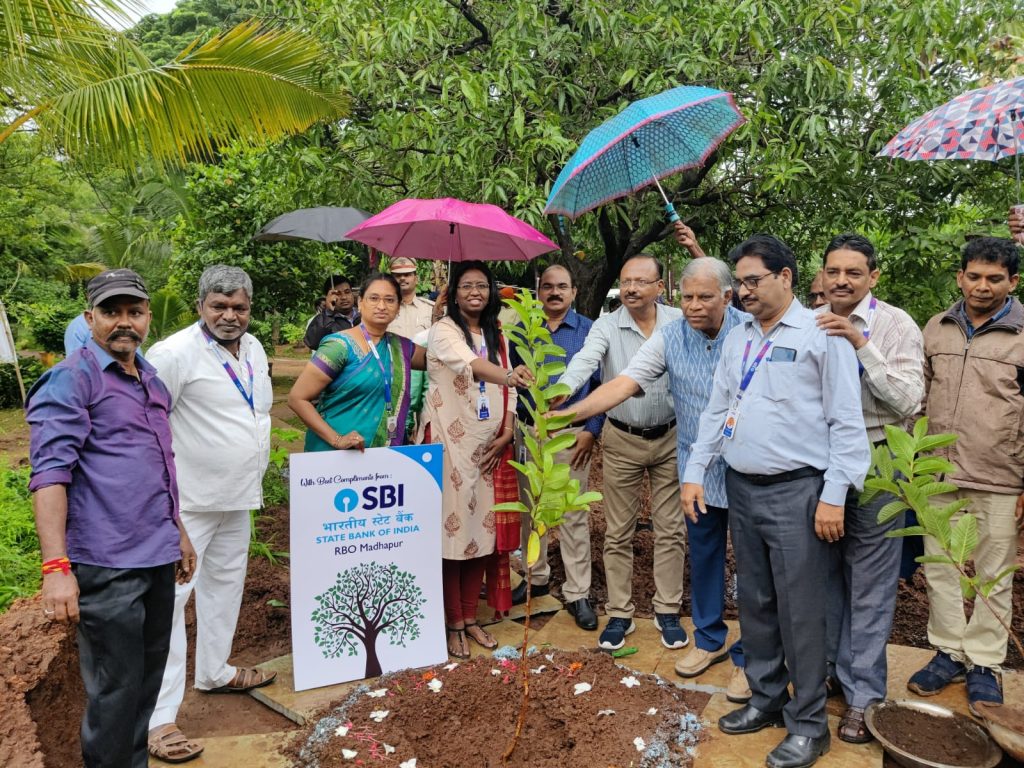 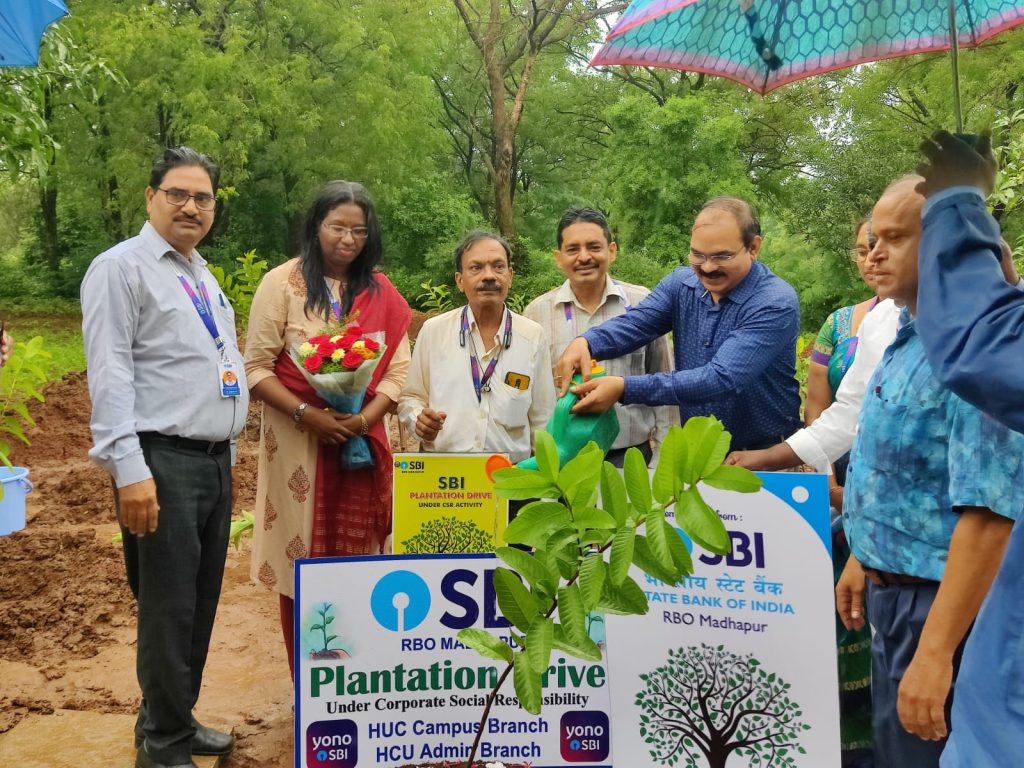