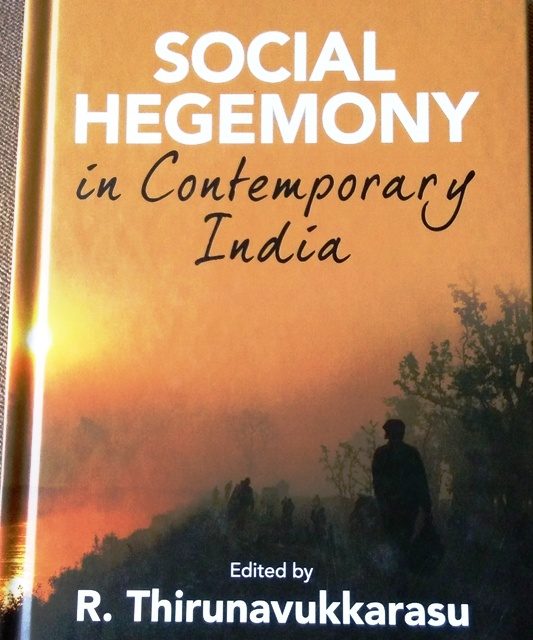 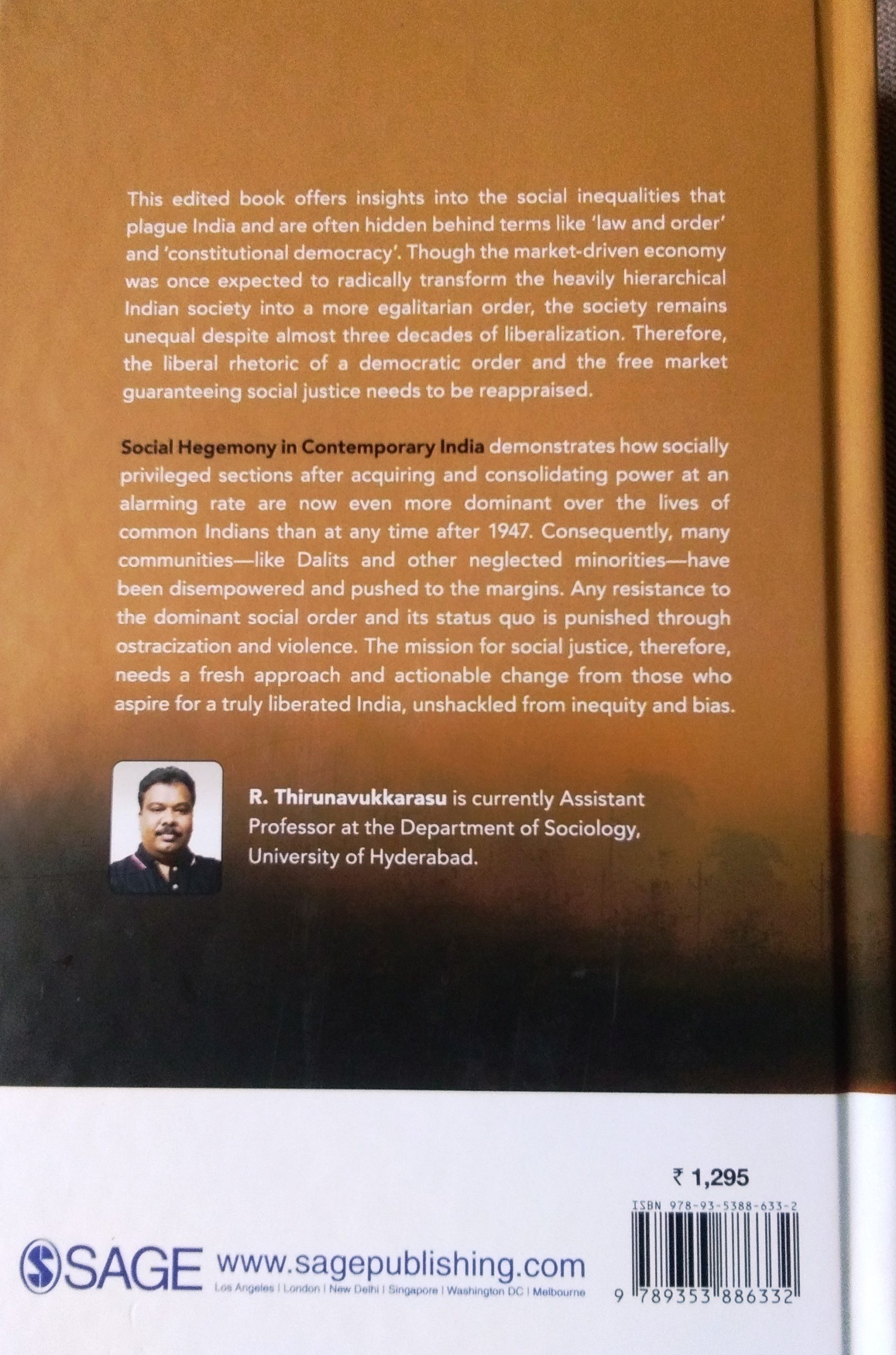 This edited volume offers insights into the social inequalities that plague the country and are often hidden behind terms like ‘law and order’ and ‘constitutional democracy’. Though the market driven economy was once expected to radically transform the heavily hierarchical Indian society into a more egalitarian order, the society remains unequal despite almost three decades of liberalization.  Therefore, the liberal rhetoric of a democratic order and the free market guaranteeing social justice needs to be reappraised. This volume also demonstrates how socially privileged sections after acquiring and consolidating power at an alarming pace are now even more dominant over the lives of ordinary Indians; consequently, many subaltern communities and minorities have been disempowered and pushed to the margins. Any resistance to the dominant social order is punished through ostracization and violence.  The mission for social justice, therefore, needs a fresh approach and actionable change from those who aspire for a truly egalitarian India. In this modest attempt, this volume puts forward a thematic coherence as well as aims to unsettle some of the taken-for-granted social hegemony as everyday normalcy. 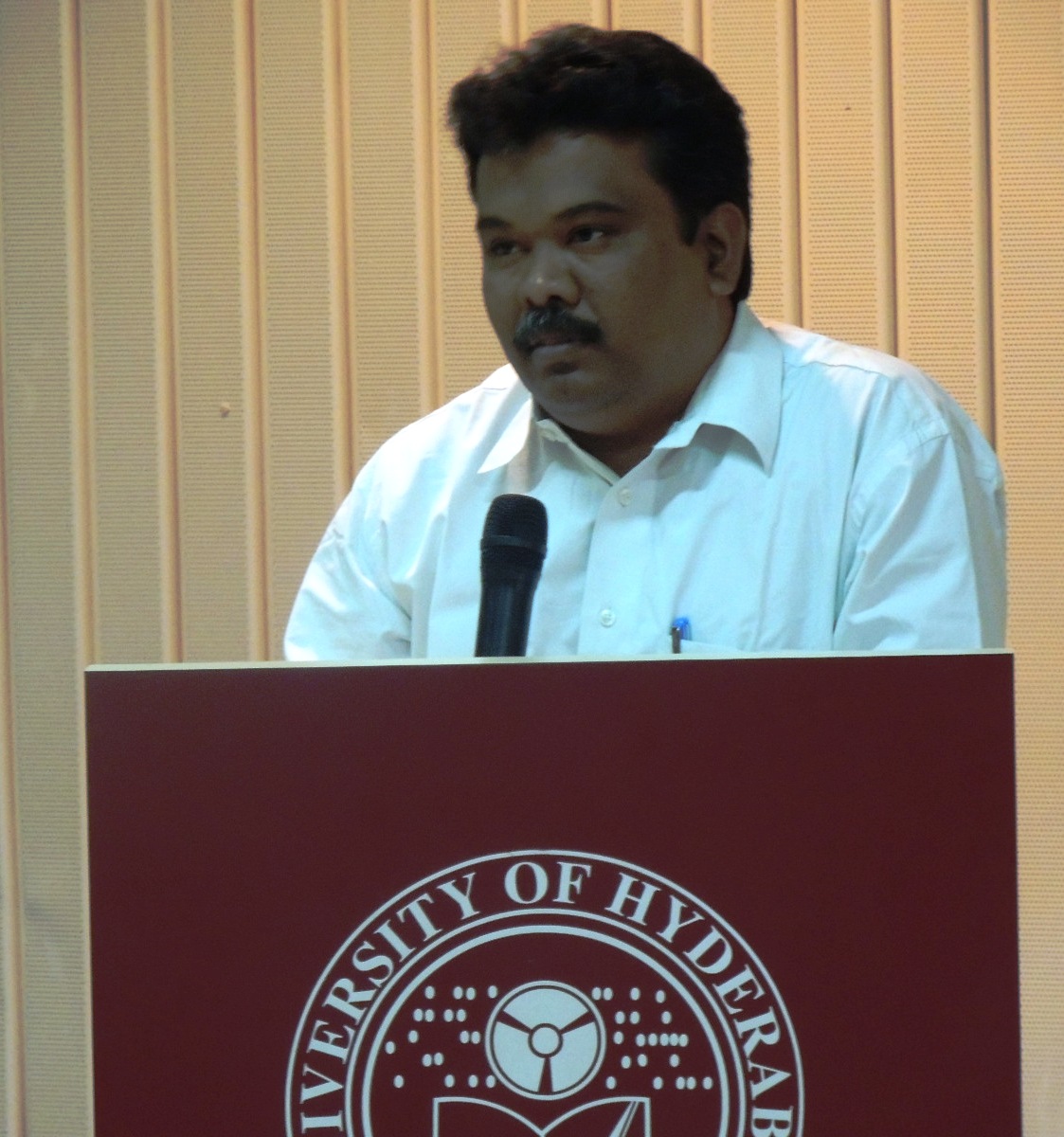 Dr. R. Thirunavukkarasu is currently Assistant Professor in the Dept of Sociology, UoH and he specializes on political and historical sociology; He has studied different ideological conflicts within nationalism for his doctoral research and current research focuses on the changing nature of caste under colonial rule in Madras presidency.