The Department of English, University of Hyderabad organized a two day national seminar on “Social Movements and Dalit Literature in India” sponsored by UGC, New Delhi and DSA project-II. The seminar was inaugurated on 27th February 2017.

Prof. Aniket Jaaware, Shivanadar University, New Delhi delivered the keynote speech. He emphasized that Dalits are reaching great heights due to the social movements led by Dr. Ambedkar, Jyotiba Phule, Periyar, Savitribai Phule etc., in all walks of life in-spite of suppression. They need to overcome the barriers of caste and class not only from India but also from the world, which is possible on the basis of collective endeavor. They should reach to the level of intellectual based on the principle of rational critique, he added.

Speaking on the occasion, Prof. Pramod Nayar, Head of the Department and the coordinator of the DSA Project – II, said that the department has been organizing, series of seminars, workshops and guest lectures as part of the project. While introducing the theme of the seminar, Dr. B. Krishnaiah, Asst. Professor and the convenor of the seminar said that Social Movements and Dalit Literature are interconnected. They are reciprocal and bring about tremendous change in the social, economic, political and cultural life of Dalits. Due to massive struggles and ideology of Dr. Ambedkar, Jyotiba Phule and other social revolutionaries inspire Dalit writers to present their issues and problems in the literature. He continued that these movements are diminishing to the level of narrow independent identity caste politics which may be detrimental for the unity of the Dalits. 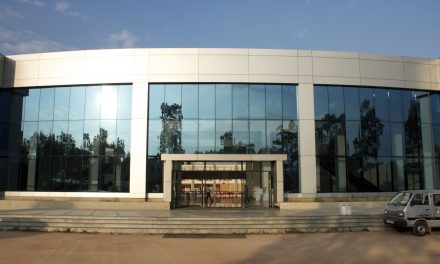 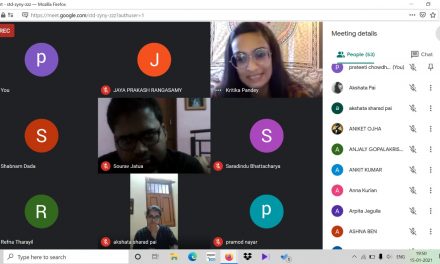