In his lecture Prof. Klien stated that propagation of appropriate electrical signals rests on the ability of voltage-gated Na+ (Nav) and K+ ion channels (Kv), to cycle through at least three distinct states: resting-closed, activated-open, and inactivated-closed. Fine-tuning of the molecular mechanisms underlying these structural transformations is crucial as shown by the number of genes encoding for these channels in higher organisms. Indeed, mutations in these genes can lead to health disorders and inherited diseases, namely the so-called (neurological) channelopathies.

The molecular properties of Navs have been extensively characterized over the past 50 years. However, lack of either X-ray or NMR structures hindered progress on fundamental issues such as the nature of the ion permeation pathway, the determinants of selectivity, and the conformational transitions involved in slow inactivation and channel gating. The determination of X-ray structures of Nav bacterial analogues, has offered the opportunity to exploit the unique ability of computer simulations to probe atomic details of ion channels in a hydrated membrane environments, added Prof. Klien who has research awards from the American Chemical Society, American Physical Society; European Physical Society; Royal Society of Chemistry UK; Chemical Research Society of India.
.
Prof. Klien further elaborated that building on structural and computational work already performed on Kv channels, recent studies are beginning to provide insights into the workings of the Nav nano-machine and how mutations in its voltage sensor gives rise to disease states. In spite of recent progress much remains to be done before we fully understand eukaryotic Nav, Kv, and Cav channels, he said while concluding his lecture. 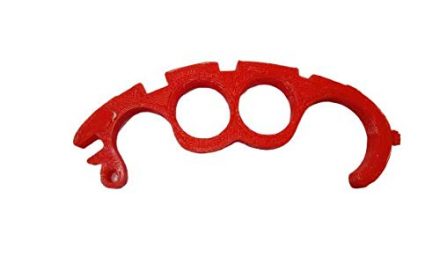