A book The British Raj: Keywords written by Prof. Pramod K Nayar, Head, Department of English, School of Humanities at University of Hyderabad (UoH) has been recently launched by Routledge.

For two hundred years India was the jewel in the British imperial crown. During the course of governing India – the Raj – a number of words came to have particular meanings in the imperial lexicon. This book documents the words and terms that the British used to describe, define, understand and judge the subcontinent. It offers insight into the cultures of the Raj through a sampling of its various terms, concepts and nomenclature, and utilizes critical commentaries on specific domains to illuminate not only the linguistic meaning of a word but its cultural and political nuances.

This book also provides literary and cultural texts from the colonial canon where these Anglo-Indian colloquialisms, terms and official jargon occurred. It enables us to glean a sense of the Empire’s linguistic and cultural tensions, negotiations and adaptations. The work will interest students and researchers of history, language and literature, colonialism, cultural studies, imperialism and the British Raj, and South Asian studies. 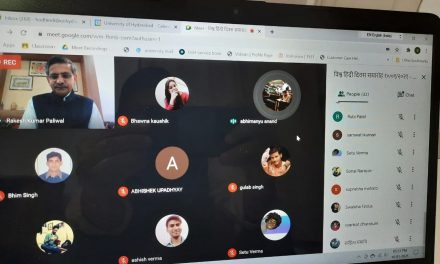