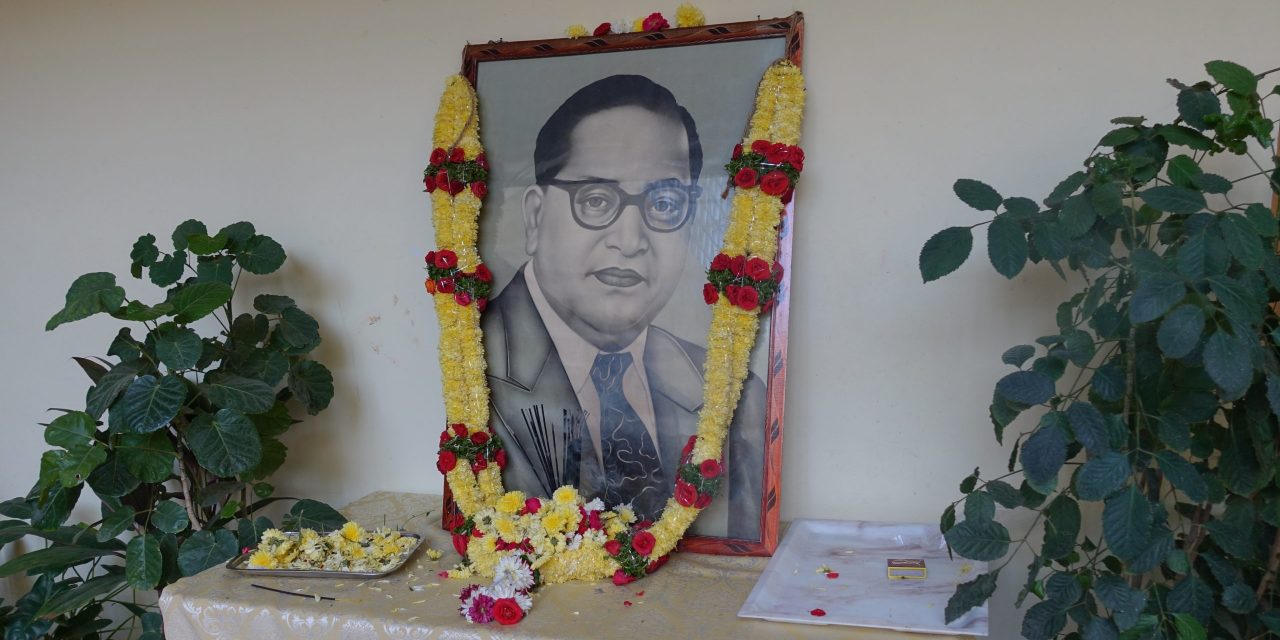 The Mahaparinirvan Diwas (death anniversary) of Dr. Bhimrao Ramji Ambedkar (BR Ambedkar), the principal architect of the Indian Constitution, was observed at the University of Hyderabad (UoH) on 6th December 2021. 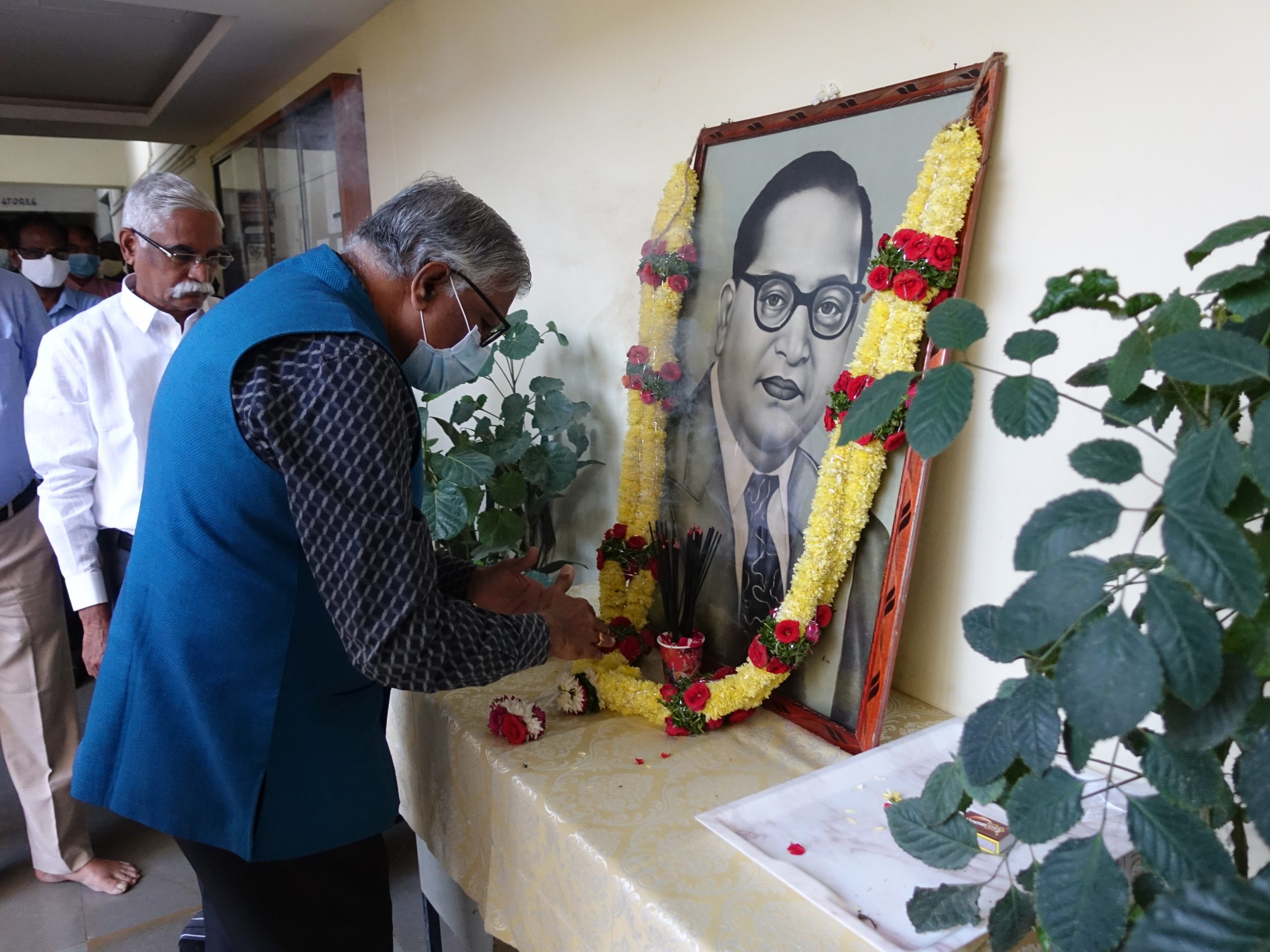 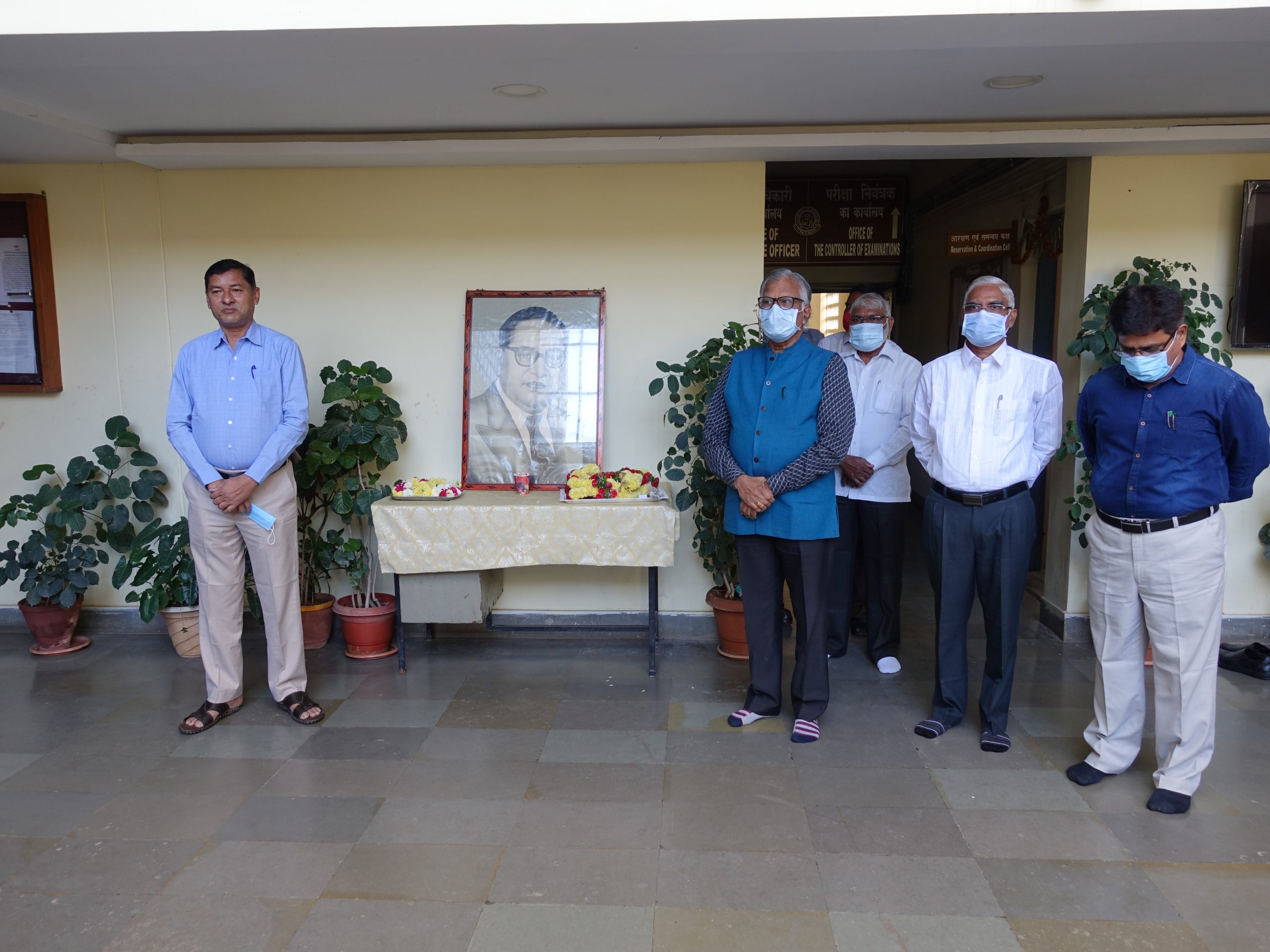