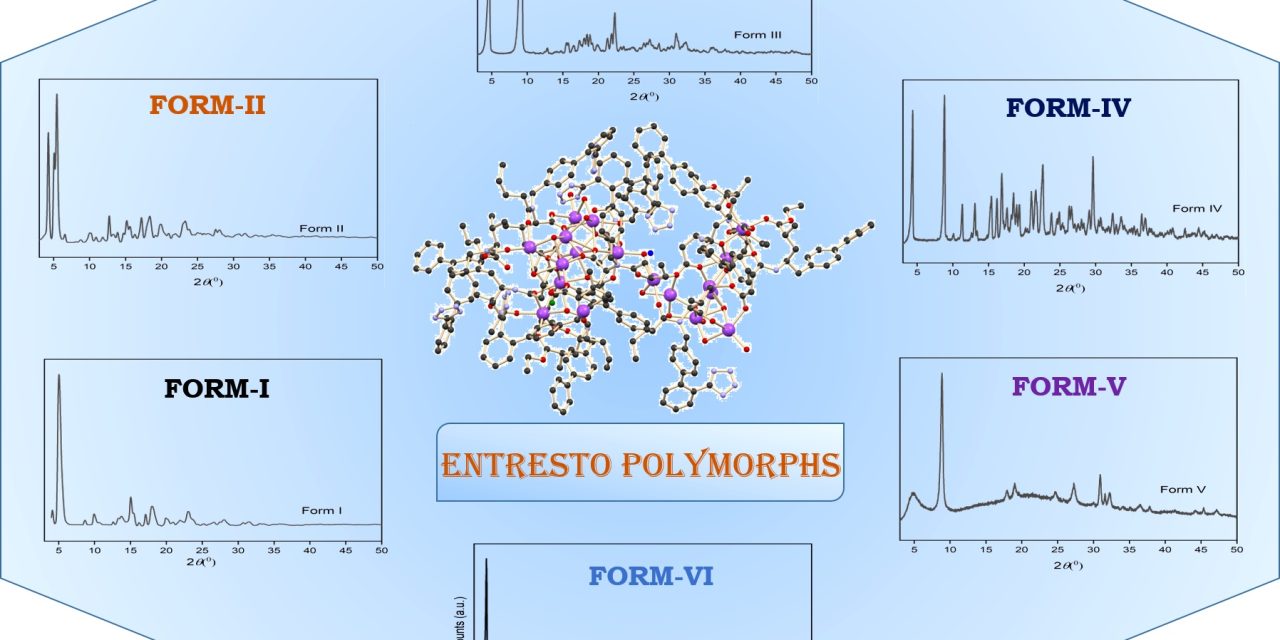 Entresto is the world’s top selling drug launched by Novartis for the treatment of chronic heart failure in advanced critical patients approved by the US-FDA in 2015. It is different from other drugs in that it is a multi-drug supramolecular complex of sacubitril and valsartan as a trisodium hemi-pentahydrate salt-cocrystal. Most drugs on the market are single drug molecules while others are fixed dose combinations (FDCs) or administered as a combination of multiple drugs (cocktail dosage) for treatment. Entresto is a first-in-class drug designed and developed using the principles of crystal engineering, supramolecular synthons and pharmaceutical cocrystals published in the academic literature starting from the early 2000s and patents filed in subsequent years. A drug can exist in the solid-state in more than one crystal form, referred to as polymorphs, and these are important for tablet oral formulation and its bioavailability properties, such as solubility, permeability and adsorption in the body. Entresto is different from other drugs in other aspects too. For example, the crystal structure of the cocrystal-salt complex comprises six molecules of sacubitril and valsartan each in their anionic form, along with 18 penta- and hexa-coordinated sodium cations and 15 water molecules, thus providing a molecular formula of C288 H330 N36 O48 Na18 15H2O, of molecular weight 5748. Most drugs on the other hand have a molecular weight of less than 500. 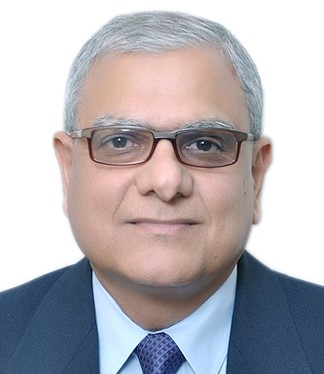 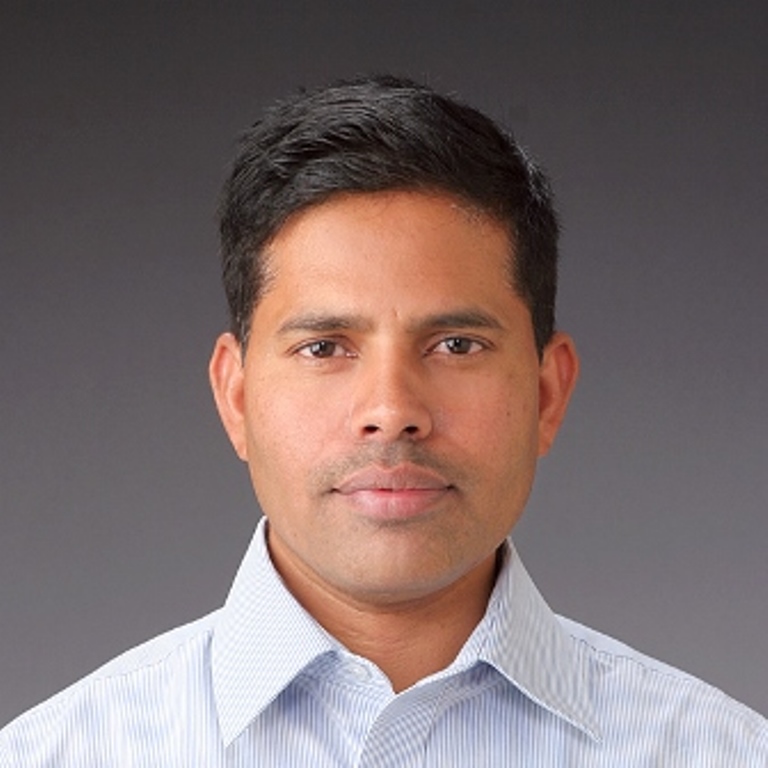 As part of a Mission Mode program funded by the Council of Scientific and Industrial Research (CSIR), the National Chemical Laboratory, Pune (NCL) started research on novel crystalline hydrate forms and polymorphs of Entresto in 2018. The project was led by Prof. Ashwini Kumar Nangia, then Director of NCL and Dr. Rajesh G. Gonnade, currently Chief Scientist in the Physical and Materials Chemistry Division at NCL. The results of this extended study have now appeared in Royal Society of Chemistry journal CrystEngComm dealing with crystal engineering and drug polymorphs. The research team of NCL and Prof. Nangia, a Senior Professor of Chemistry at University of Hyderabad (UoH) have successfully characterized and identified a total of six different crystalline forms of Entresto, with varying amount of water content and containing the active pharmaceutical ingredients (APIs) valsartan and sacubitril in their anionic state with bonded sodium cations. The different hydrated forms of Entresto contain 2.0-3.2% water and exhibit different stability to temperature and moisture, which is important for their long-term storage and shelf-life as well as drug bioavailability. This paper is a first of its kind from Indian academic and research labs wherein they have shown that large supramolecular drug complexes pose unique challenges in the characterization of polymorphs and hydrate structures by powder X-ray diffraction, thermal measurements and spectroscopic techniques. The next task for the team will be to understand the molecular packing arrangement and hydrogen bonding with water by determining their crystal structures.

Commenting on the significance of this novel disclosure, Prof. Gautam R. Desiraju, Emeritus Professor in the Solid-state and Structural Chemistry Unit at the Indian Institute of Science, Bengaluru and former President of the International Union of Crystallography said that these results are important because they come at the intersection of cutting-edge science, legal questions and commercial viability. He added that utmost scrutiny from various quarters is needed so that IP from Indian labs and institutions is safeguarded, India also being at the forefront of international crystal engineering research.