On the occasion of the visit of Hon’ble President of India, Mr Pranab Mukherjee, to China on 24-25 May 2016, CII is organizing a high level delegation to Guangzhou, China. Prof. Venkata Ramana, former Dean of School of Management Studies and senior Professor at the University of Hyderabad (UoH) has been invited to be part of this delegation. The members of the delegation would be part of the Indian delegation accompanying the Hon’ble President of India at the India – China Business Forum being scheduled on 25th May at Guangzhou, China.

There has been a stirring growth between the Economic & Trade relations ever since the Bilateral visits of the Head of States of both India & China, following which there is an increase in the interaction across various States of India with Provinces of China and forming the ‘Sister City’ relationship. Prime Minster Modi’s ‘Make in India’ campaign is well received by the Chinese side resulting in the increase in the interest of the Chinese investors across various sectors in India.

On 24th May the delegation will have meeting with local Government and institutions while on 25th May it will take part in the India China Business Seminar followed by Business networking and meeting with presidents/institution.

Prof. Venkata Ramana holds a Master’s Degree and a Doctorate in Business Management and has over two and half decades of professional experience spanning academics, research, industry and business consulting in the areas of General Management, Corporate Strategy, Banking, Infrastructure and Services Sector Management. He has also been awarded Best Professor in Marketing Management by CMO Asia in 2012 in Singapore and has recently been appointed as the Member of the First Academic Court of the Central University of Rajasthan by the President of India. He is the Coordinator of Technology Business Incubator (TBI) project (Govt. of India) at UoH.

The Resilience of Print Media in Asia 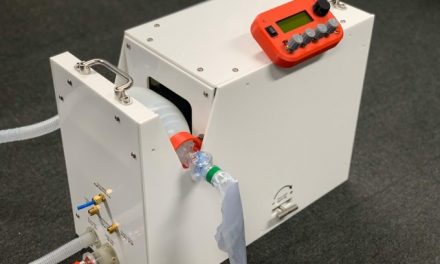