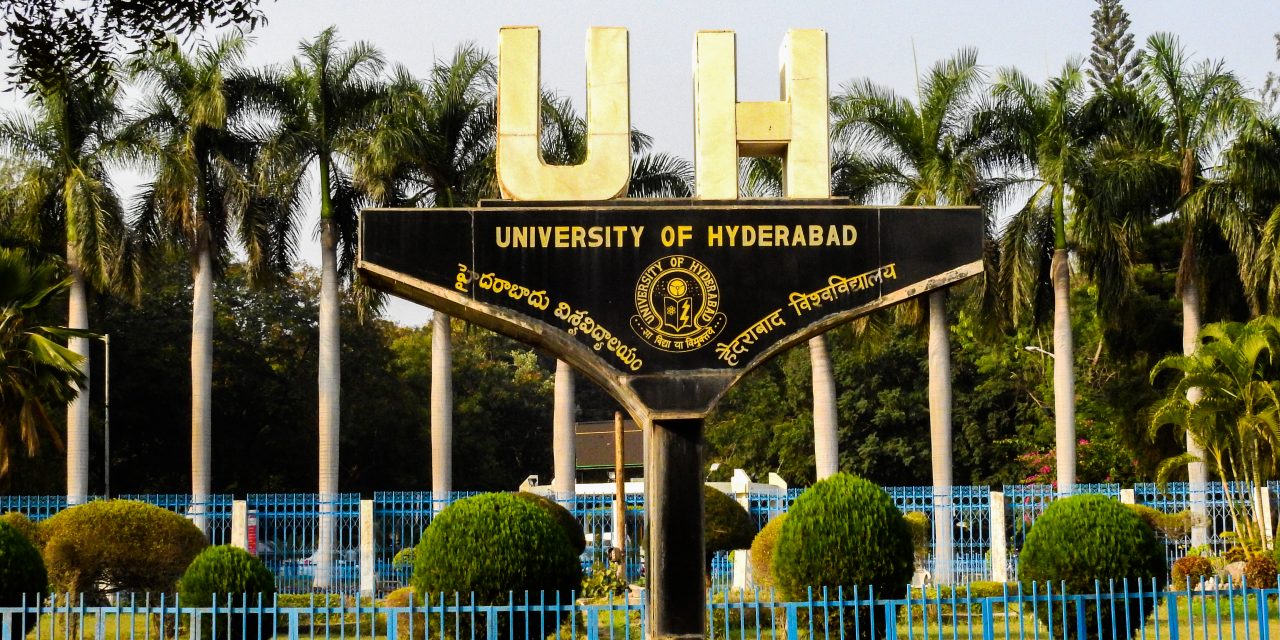 This academic year, the University of Hyderabad (UoH) has set a record for itself. It received a total of 1512 applications from ICCR (which is about a 5 to 6 fold increase compared to the last few years) and about 45 applications from self-supporting foreign nationals.

The University of Hyderabad (UoH), an Institution of Eminence (IoE), continues to be in the top position in the latest Nature Index 2021 ranking. The UoH has been ranked first among Indian Universities and 17th among all institutions in the Academic sector. It has seen a steady increase in foreign national applications for admission to various courses. UoH admits qualified students through Government of India agencies such as the Indian Council for Cultural Relations (ICCR), Study in India, SAARC countries and self-supporting international students to various courses in the University.

The Vice-Chancellor of UoH, Prof. B. Jagadeeshwar Rao, expressed happiness at the large number of applications received this year, which suggests that UoH is the preferred destination for higher studies for several foreign nationals. UoH sees this as a positive indicator in line with the Institute of Eminence status of the university and NEP 2020.

The admission process is still on for self-supporting students applications in this academic year which is likely to increase the number of foreign nationals further in this academic year. Prof. N. Siva Kumar appreciated the cooperation extended by the academic units and UoH administration, which supports this positive development of the increase in foreign nationals selected for admission on campus. This is also a way forward for the IoE programme of the UoH, which aims to increase internationalization.